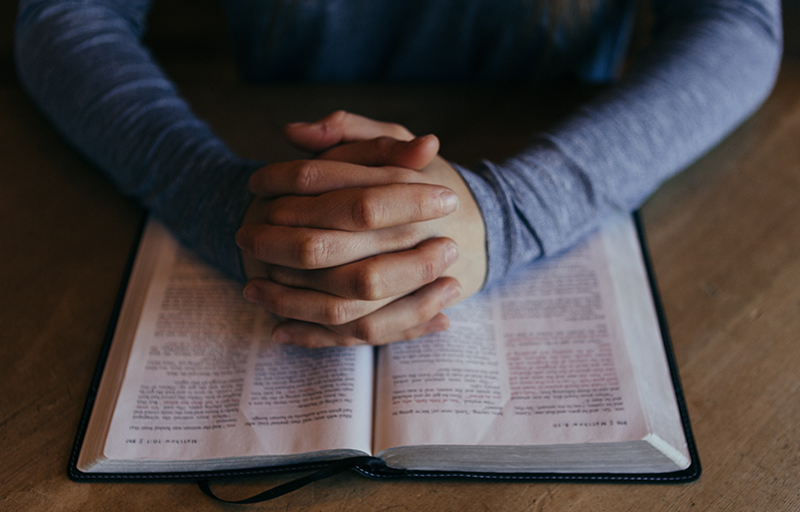 On May the 4th, President Trump signed an executive order designed to protect religious liberty. Reaction was immediate, with the ACLU announcing that it would allow bigotry and discrimination. But criticism is also coming in from conservative religious organizations. Although the president pledged to protect religious freedoms that have come under attack from secular forces, the executive order itself was vague. Guest Travis S. Weber, Director of the Center for Religious Liberty at the Family Research Council, discuses what the order does and doesn’t do, and what it needs to do.