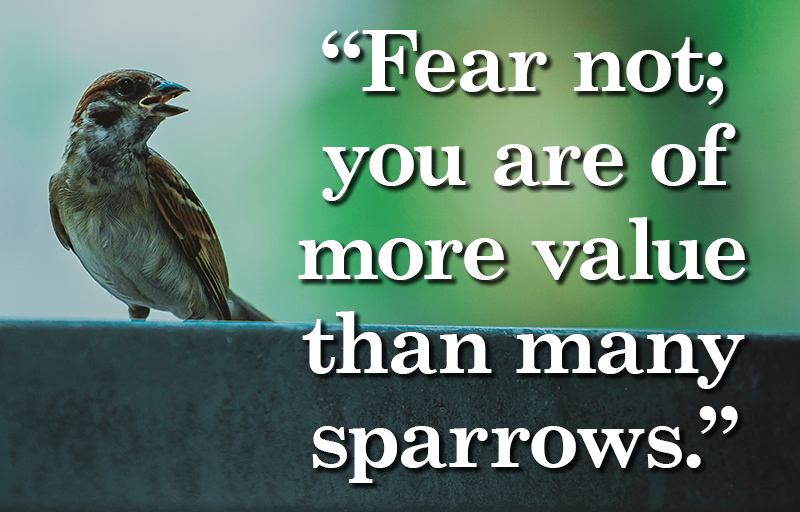 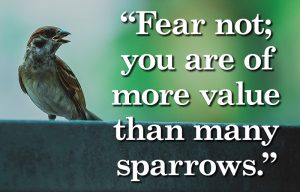 Today’s sermonette is given by Rev. David DePaoli from Trinity Lutheran Church in Spencer, Wisconsin.

Beware of the Leaven of the Pharisees

12 In the meantime, when so many thousands of the people had gathered together that they were trampling one another, he began to say to his disciples first, “Beware of the leaven of the Pharisees, which is hypocrisy. 2 Nothing is covered up that will not be revealed, or hidden that will not be known. 3 Therefore whatever you have said in the dark shall be heard in the light, and what you have whispered in private rooms shall be proclaimed on the housetops.

4 “I tell you, my friends, do not fear those who kill the body, and after that have nothing more that they can do. 5 But I will warn you whom to fear: fear him who, after he has killed, has authority to cast into hell.[a]Yes, I tell you, fear him! 6 Are not five sparrows sold for two pennies?[b]And not one of them is forgotten before God. 7 Why, even the hairs of your head are all numbered. Fear not; you are of more value than many sparrows.

8 “And I tell you, everyone who acknowledges me before men, the Son of Man also will acknowledge before the angels of God, 9 but the one who denies me before men will be denied before the angels of God. 10 And everyone who speaks a word against the Son of Man will be forgiven, but the one who blasphemes against the Holy Spirit will not be forgiven.11 And when they bring you before the synagogues and the rulers and the authorities, do not be anxious about how you should defend yourself or what you should say, 12 for the Holy Spirit will teach you in that very hour what you ought to say.”