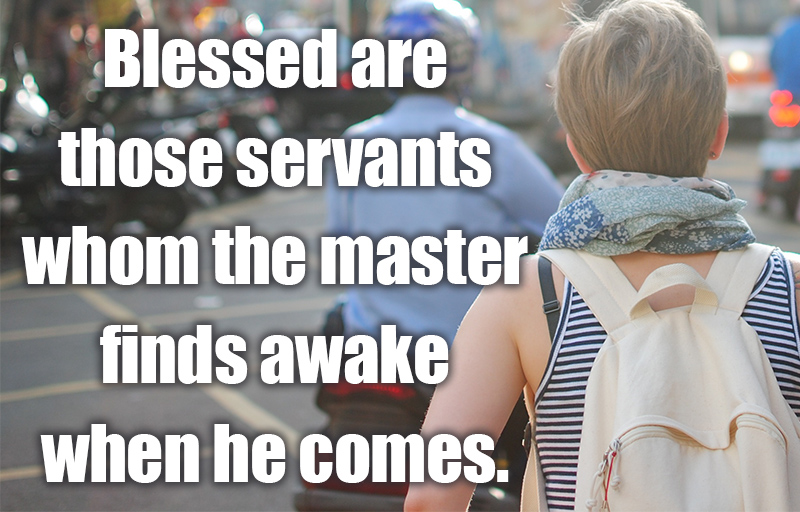 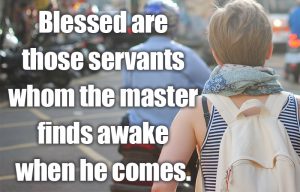 Today’s sermonette is given by Rev. Greg Truwe from Trinity Lutheran Church in Cole Camp, Missouri.