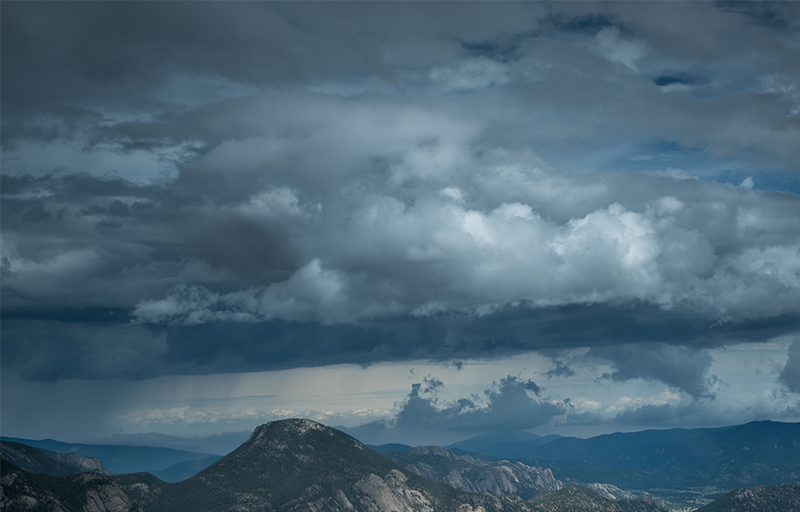 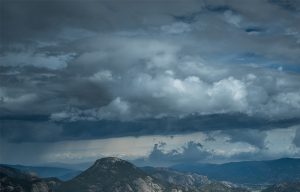 Today’s sermonette is given by Rev. James Preus from Trinity Lutheran Church in Ottumwa, Iowa.

Settle with Your Accuser

57 “And why do you not judge for yourselves what is right? 58 As you go with your accuser before the magistrate, make an effort to settle with him on the way, lest he drag you to the judge, and the judge hand you over to the officer, and the officer put you in prison. 59 I tell you, you will never get out until you have paid the very last penny.”[a]

The Parable of the Barren Fig Tree

6 And he told this parable: “A man had a fig tree planted in his vineyard, and he came seeking fruit on it and found none. 7 And he said to the vinedresser, ‘Look, for three years now I have come seeking fruit on this fig tree, and I find none. Cut it down. Why should it use up the ground?’ 8 And he answered him, ‘Sir, let it alone this year also, until I dig around it and put on manure. 9 Then if it should bear fruit next year, well and good; but if not, you can cut it down.’”

A Woman with a Disabling Spirit

10 Now he was teaching in one of the synagogues on the Sabbath. 11 And behold, there was a woman who had had a disabling spirit for eighteen years. She was bent over and could not fully straighten herself.12 When Jesus saw her, he called her over and said to her, “Woman, you are freed from your disability.”13 And he laid his hands on her, and immediately she was made straight, and she glorified God. 14 But the ruler of the synagogue, indignant because Jesus had healed on the Sabbath, said to the people, “There are six days in which work ought to be done. Come on those days and be healed, and not on the Sabbath day.”15 Then the Lord answered him, “You hypocrites! Does not each of you on the Sabbath untie his ox or his donkey from the manger and lead it away to water it? 16 And ought not this woman, a daughter of Abraham whom Satan bound for eighteen years, be loosed from this bond on the Sabbath day?” 17 As he said these things, all his adversaries were put to shame, and all the people rejoiced at all the glorious things that were done by him.