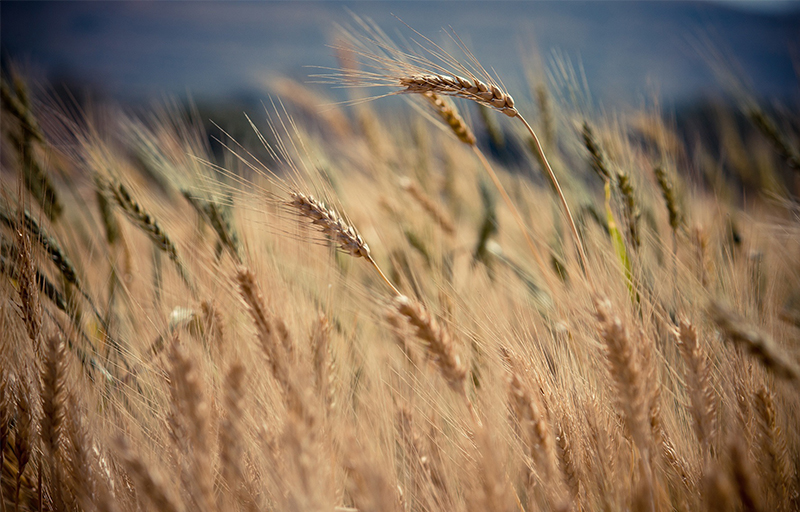 16 He also said to the disciples, “There was a rich man who had a manager, and charges were brought to him that this man was wasting his possessions. 2 And he called him and said to him, ‘What is this that I hear about you? Turn in the account of your management, for you can no longer be manager.’ 3 And the manager said to himself, ‘What shall I do, since my master is taking the management away from me? I am not strong enough to dig, and I am ashamed to beg. 4 I have decided what to do, so that when I am removed from management, people may receive me into their houses.’ 5 So, summoning his master’s debtors one by one, he said to the first, ‘How much do you owe my master?’ 6 He said, ‘A hundred measures[a] of oil.’ He said to him, ‘Take your bill, and sit down quickly and write fifty.’ 7 Then he said to another, ‘And how much do you owe?’ He said, ‘A hundred measures[b] of wheat.’ He said to him, ‘Take your bill, and write eighty.’ 8 The master commended the dishonest manager for his shrewdness. For the sons of this world[c] are more shrewd in dealing with their own generation than the sons of light.9 And I tell you, make friends for yourselves by means of unrighteous wealth,[d] so that when it fails they may receive you into the eternal dwellings.

His Time - Worldview Watch: Catechism in Times of Persecution