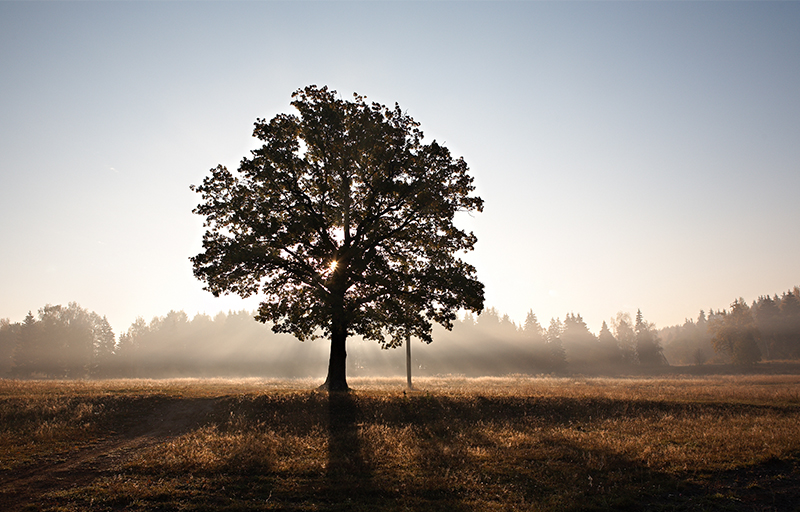 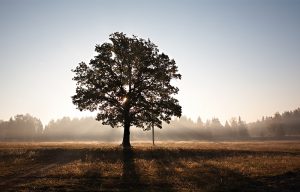 35 As he drew near to Jericho, a blind man was sitting by the roadside begging. 36 And hearing a crowd going by, he inquired what this meant.37 They told him, “Jesus of Nazareth is passing by.” 38 And he cried out, “Jesus, Son of David, have mercy on me!” 39 And those who were in front rebuked him, telling him to be silent. But he cried out all the more, “Son of David, have mercy on me!” 40 And Jesus stopped and commanded him to be brought to him. And when he came near, he asked him, 41 “What do you want me to do for you?” He said, “Lord, let me recover my sight.” 42 And Jesus said to him, “Recover your sight; your faith has made you well.” 43 And immediately he recovered his sight and followed him, glorifying God. And all the people, when they saw it, gave praise to God.

19 He entered Jericho and was passing through. 2 And behold, there was a man named Zacchaeus. He was a chief tax collector and was rich.3 And he was seeking to see who Jesus was, but on account of the crowd he could not, because he was small in stature. 4 So he ran on ahead and climbed up into a sycamore tree to see him, for he was about to pass that way. 5 And when Jesus came to the place, he looked up and said to him, “Zacchaeus, hurry and come down, for I must stay at your house today.” 6 So he hurried and came down and received him joyfully. 7 And when they saw it, they all grumbled, “He has gone in to be the guest of a man who is a sinner.” 8 And Zacchaeus stood and said to the Lord, “Behold, Lord, the half of my goods I give to the poor. And if I have defrauded anyone of anything, I restore it fourfold.” 9 And Jesus said to him, “Today salvation has come to this house, since he also is a son of Abraham. 10 For the Son of Man came to seek and to save the lost.”