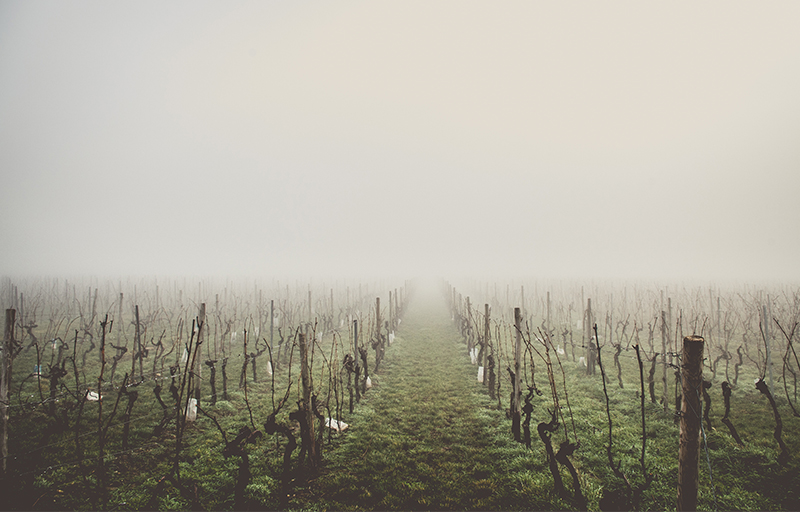 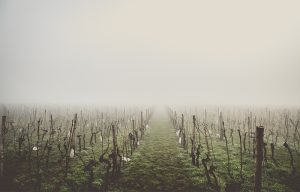 20 One day, as Jesus[a] was teaching the people in the temple and preaching the gospel, the chief priests and the scribes with the elders came up 2 and said to him, “Tell us by what authority you do these things, or who it is that gave you this authority.” 3 He answered them, “I also will ask you a question. Now tell me, 4 was the baptism of John from heaven or from man?” 5 And they discussed it with one another, saying, “If we say, ‘From heaven,’ he will say, ‘Why did you not believe him?’6 But if we say, ‘From man,’ all the people will stone us to death, for they are convinced that John was a prophet.” 7 So they answered that they did not know where it came from. 8 And Jesus said to them, “Neither will I tell you by what authority I do these things.”