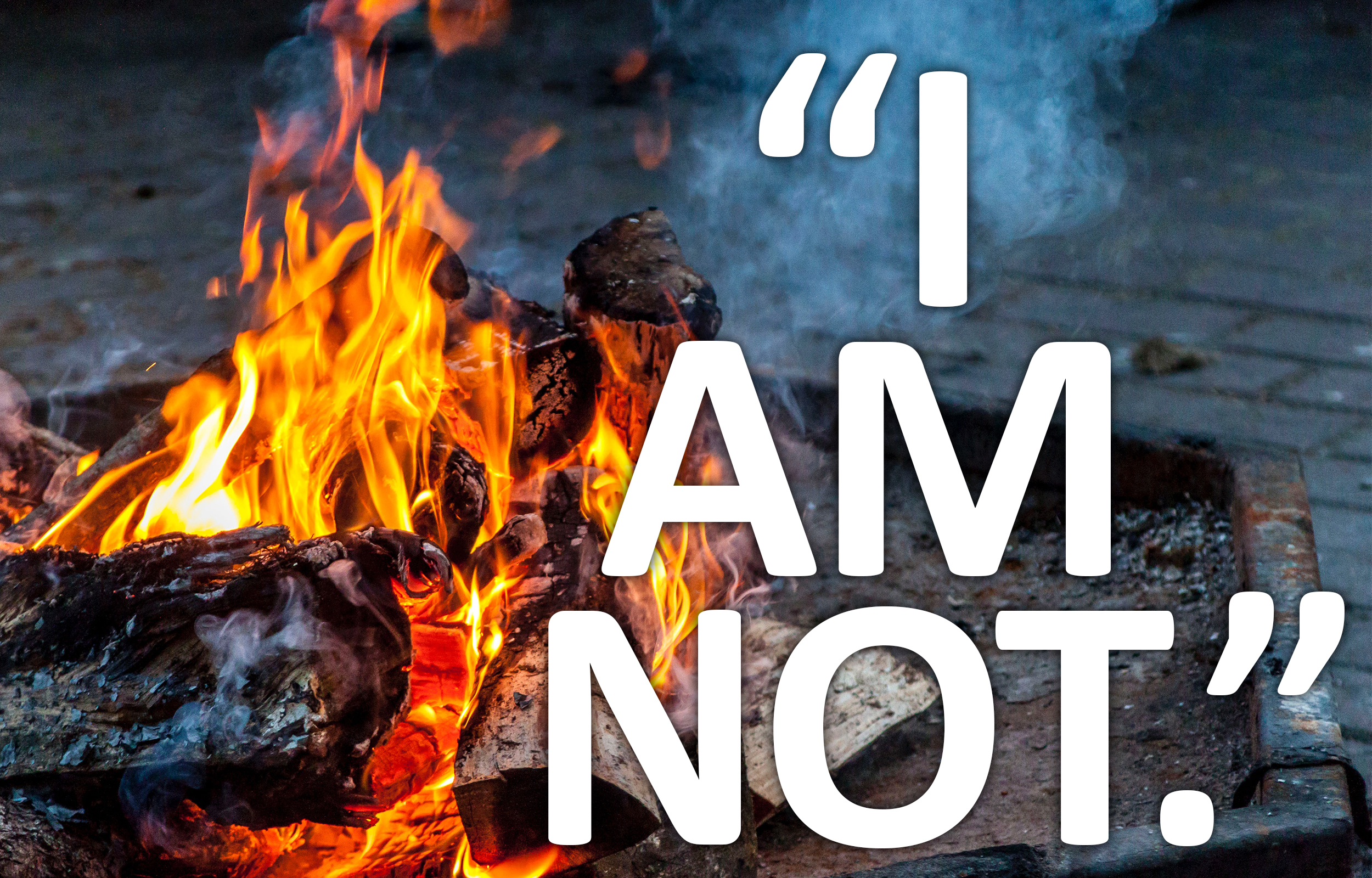 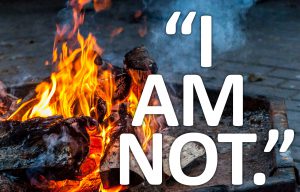 15 Simon Peter followed Jesus, and so did another disciple. Since that disciple was known to the high priest, he entered with Jesus into the courtyard of the high priest, 16 but Peter stood outside at the door. So the other disciple, who was known to the high priest, went out and spoke to the servant girl who kept watch at the door, and brought Peter in. 17 The servant girl at the door said to Peter, “You also are not one of this man’s disciples, are you?” He said, “I am not.” 18 Now the servants[a]and officers had made a charcoal fire, because it was cold, and they were standing and warming themselves. Peter also was with them, standing and warming himself.

28 Then they led Jesus from the house of Caiaphas to the governor’s headquarters.[b] It was early morning. They themselves did not enter the governor’s headquarters, so that they would not be defiled, but could eat the Passover. 29 So Pilate went outside to them and said, “What accusation do you bring against this man?” 30 They answered him, “If this man were not doing evil, we would not have delivered him over to you.” 31 Pilate said to them, “Take him yourselves and judge him by your own law.” The Jews said to him, “It is not lawful for us to put anyone to death.” 32 This was to fulfill the word that Jesus had spoken to show by what kind of death he was going to die.

After he had said this, he went back outside to the Jews and told them, “I find no guilt in him. 39 But you have a custom that I should release one man for you at the Passover. So do you want me to release to you the King of the Jews?” 40 They cried out again, “Not this man, but Barabbas!” Now Barabbas was a robber.[c]