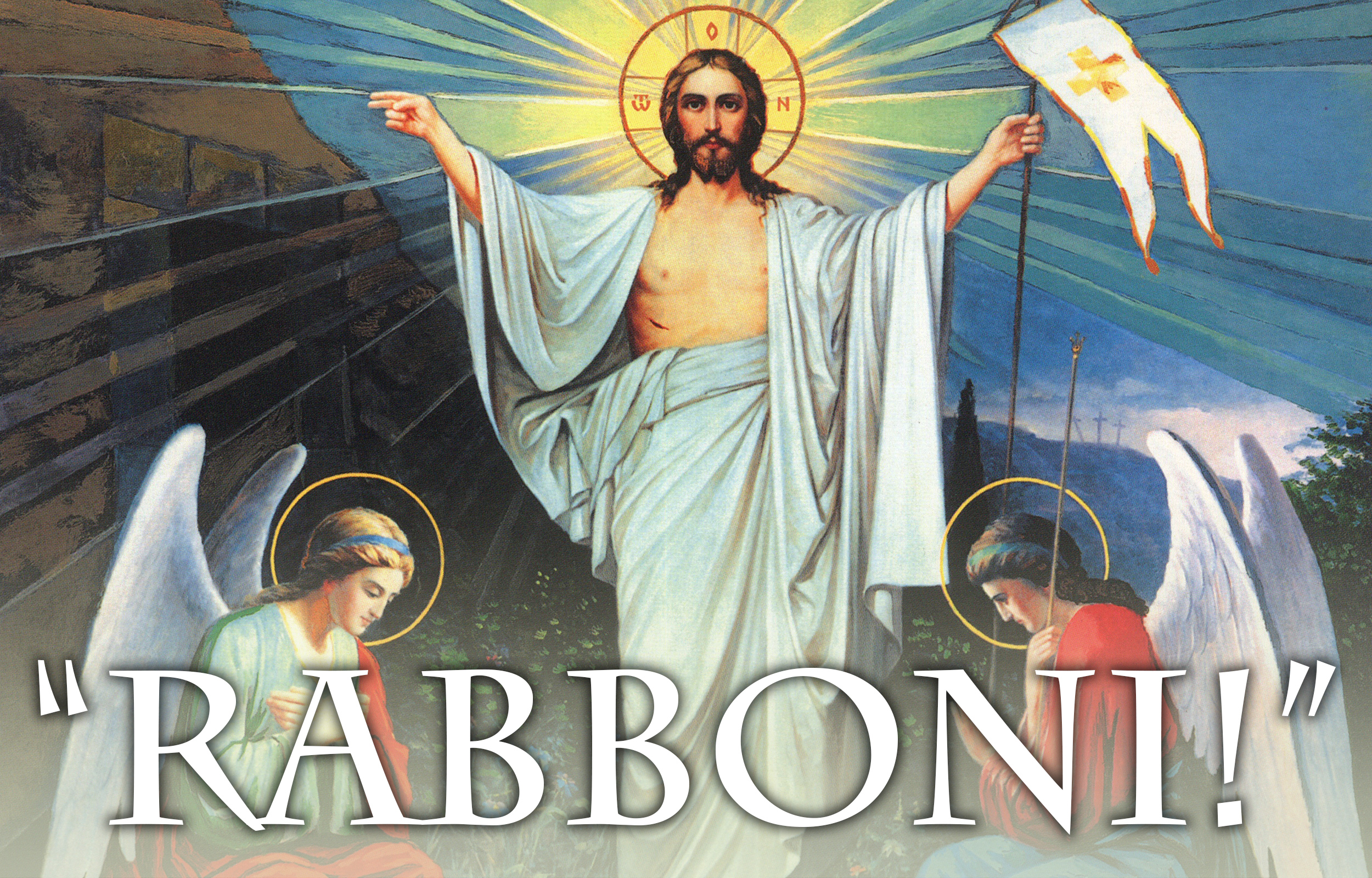 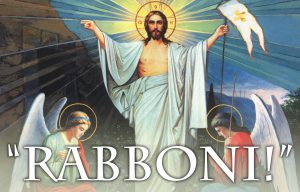 Today’s sermonette is given by Rev. Thomas Vanderbilt from Messiah Lutheran Church in Holt, Michigan.