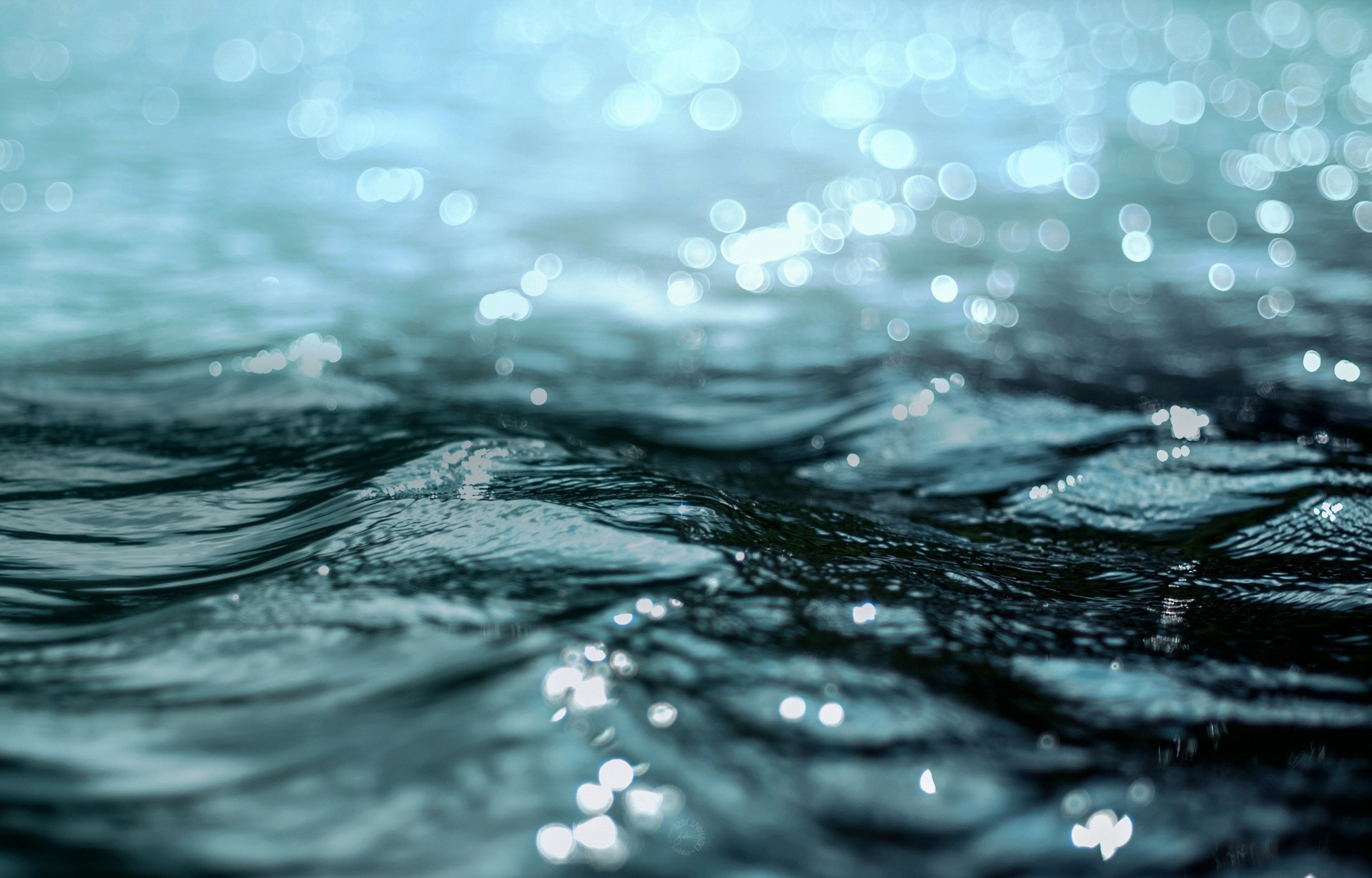 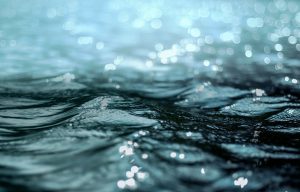 Today’s sermonette is given by Rev. Stephen Preus from Trinity Lutheran Church in Vinton, Iowa.

26 Now an angel of the Lord said to Philip, “Rise and go toward the south[a] to the road that goes down from Jerusalem to Gaza.” This is a desert place. 27 And he rose and went. And there was an Ethiopian, a eunuch, a court official of Candace, queen of the Ethiopians, who was in charge of all her treasure. He had come to Jerusalem to worship 28 and was returning, seated in his chariot, and he was reading the prophet Isaiah. 29 And the Spirit said to Philip, “Go over and join this chariot.”30 So Philip ran to him and heard him reading Isaiah the prophet and asked, “Do you understand what you are reading?” 31 And he said, “How can I, unless someone guides me?” And he invited Philip to come up and sit with him. 32 Now the passage of the Scripture that he was reading was this: