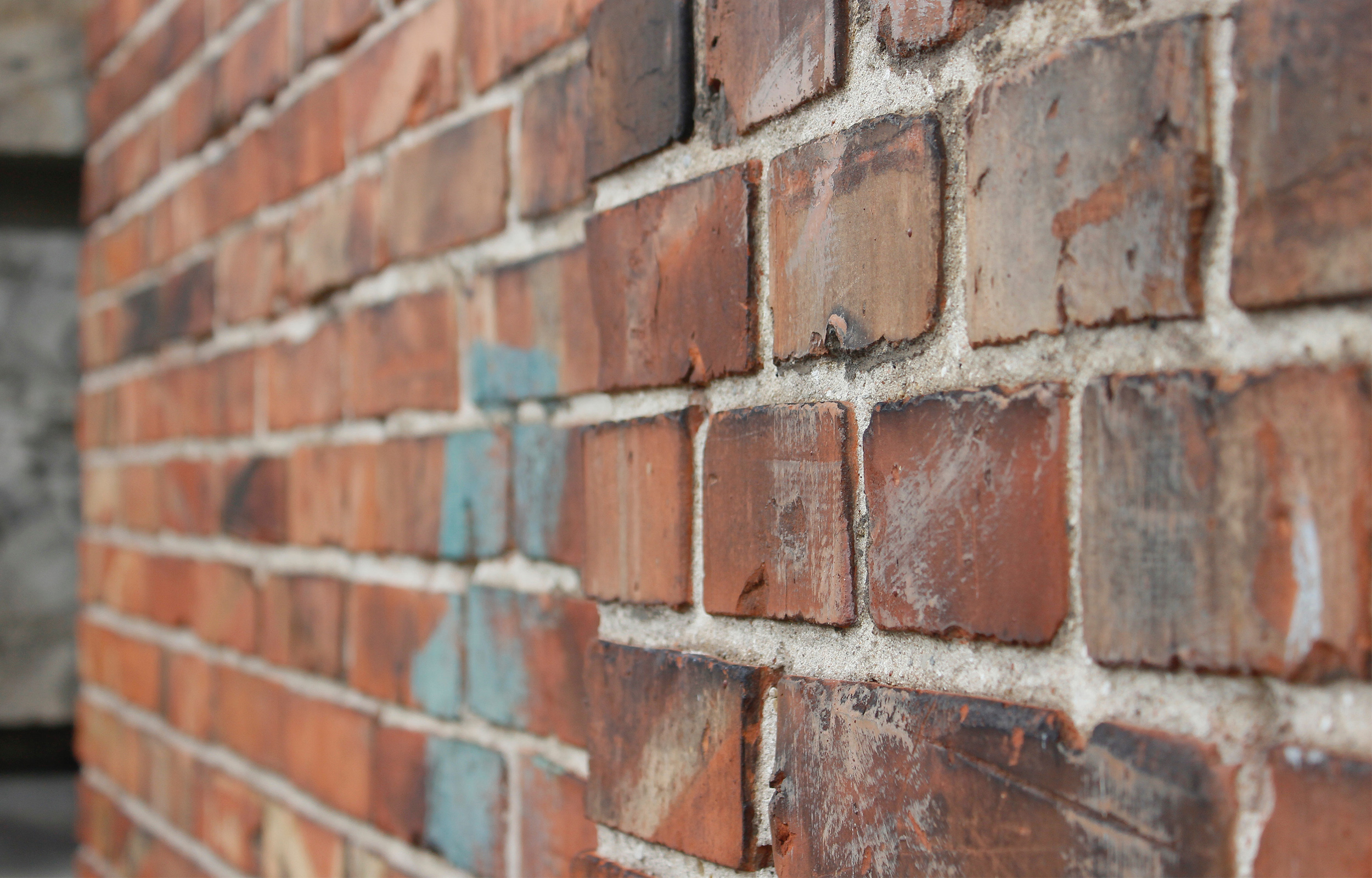 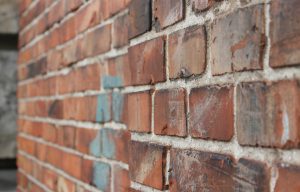 36 Now there was in Joppa a disciple named Tabitha, which, translated, means Dorcas.[d] She was full of good works and acts of charity. 37 In those days she became ill and died, and when they had washed her, they laid her in an upper room. 38 Since Lydda was near Joppa, the disciples, hearing that Peter was there, sent two men to him, urging him, “Please come to us without delay.” 39 So Peter rose and went with them. And when he arrived, they took him to the upper room. All the widows stood beside him weeping and showing tunics[e] and other garments that Dorcas made while she was with them. 40 But Peter put them all outside, and knelt down and prayed; and turning to the body he said, “Tabitha, arise.” And she opened her eyes, and when she saw Peter she sat up. 41 And he gave her his hand and raised her up. Then, calling the saints and widows, he presented her alive. 42 And it became known throughout all Joppa, and many believed in the Lord. 43 And he stayed in Joppa for many days with one Simon, a tanner.