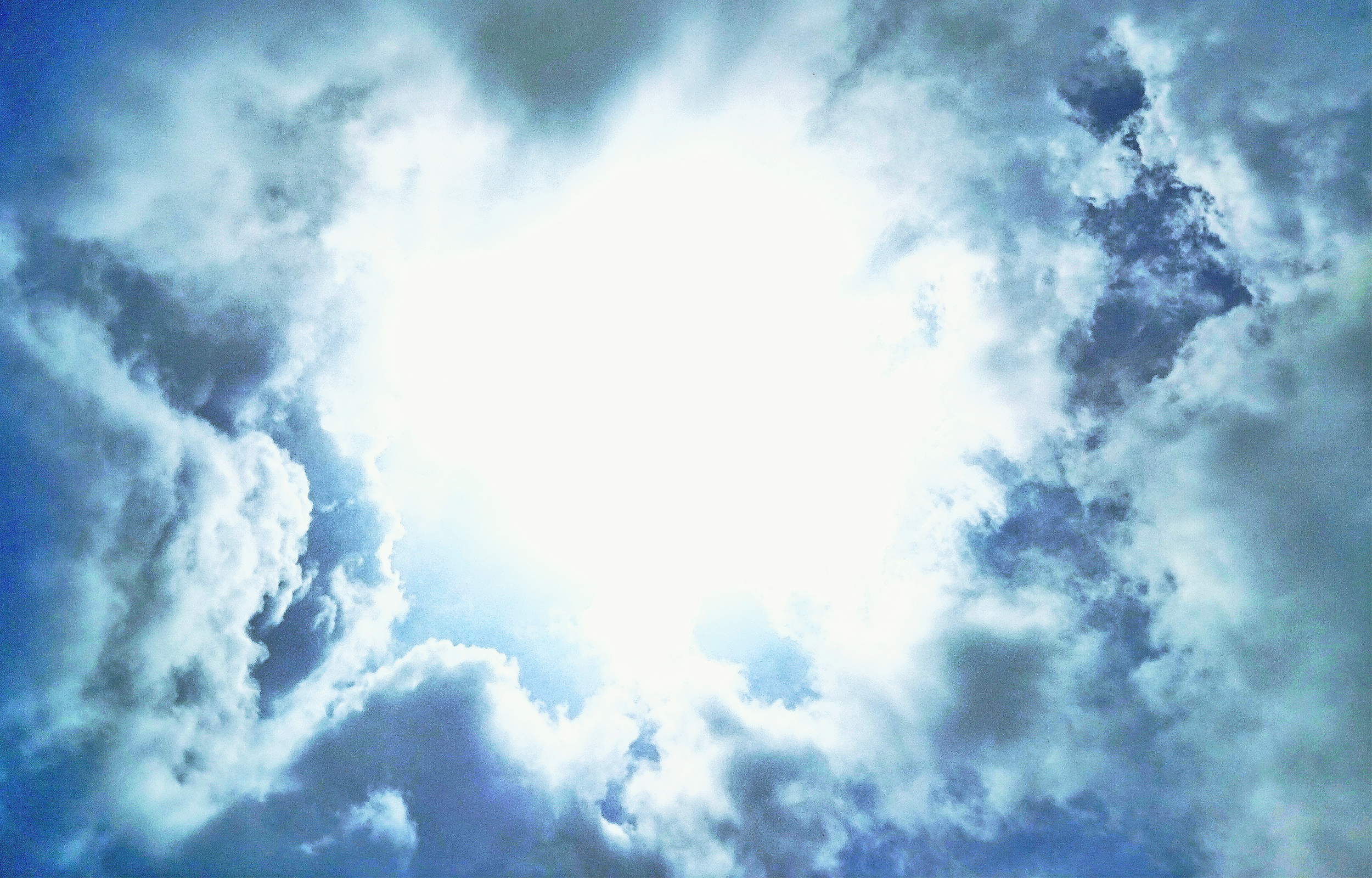 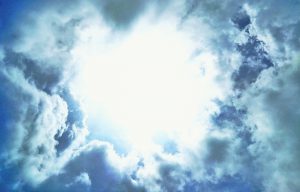 Today’s sermonette is given by Rev. Peter Glock from Zion Lutheran Church in Wenona, Illinois.

9 The next day, as they were on their journey and approaching the city, Peter went up on the housetop about the sixth hour[b] to pray. 10 And he became hungry and wanted something to eat, but while they were preparing it, he fell into a trance 11 and saw the heavens opened and something like a great sheet descending, being let down by its four corners upon the earth. 12 In it were all kinds of animals and reptiles and birds of the air. 13 And there came a voice to him: “Rise, Peter; kill and eat.” 14 But Peter said, “By no means, Lord; for I have never eaten anything that is common or unclean.” 15 And the voice came to him again a second time, “What God has made clean, do not call common.”16 This happened three times, and the thing was taken up at once to heaven.

17 Now while Peter was inwardly perplexed as to what the vision that he had seen might mean, behold, the men who were sent by Cornelius, having made inquiry for Simon’s house, stood at the gate