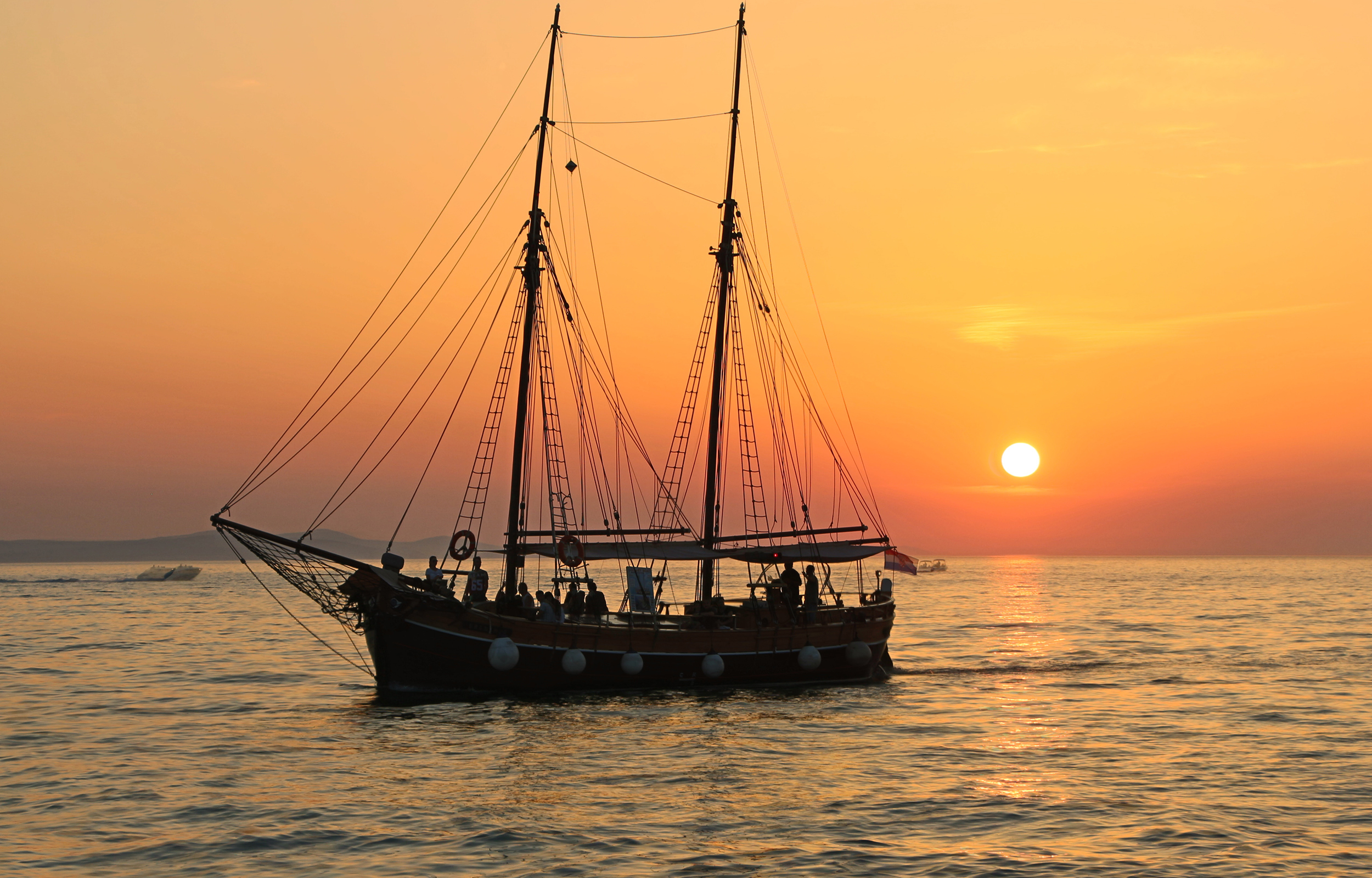 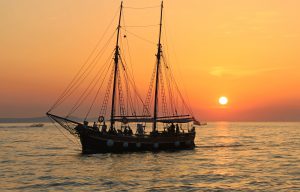 Today’s sermonette is given by Rev. Ralph Tausz from The Evangelical Lutheran Church of the Apostles in Melrose Park, Illinois, and is a rebroadcast from July 6, 2012.