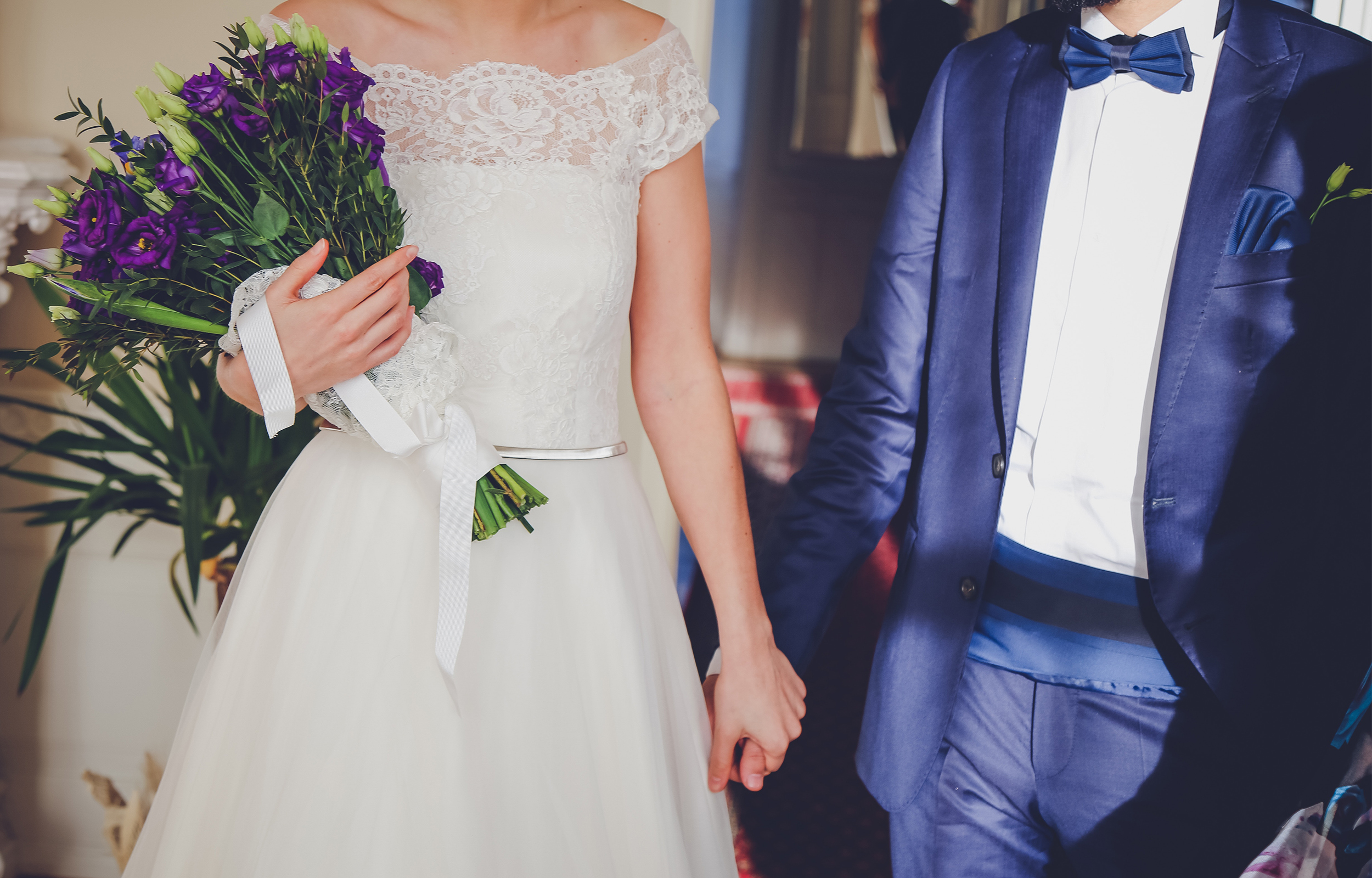 Home » Thy Strong Word – John 2: The Wedding at Cana 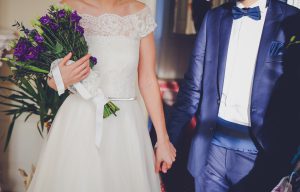 13 The Passover of the Jews was at hand, and Jesus went up to Jerusalem. 14 In the temple he found those who were selling oxen and sheep and pigeons, and the money-changers sitting there. 15 And making a whip of cords, he drove them all out of the temple, with the sheep and oxen. And he poured out the coins of the money-changers and overturned their tables. 16 And he told those who sold the pigeons, “Take these things away; do not make my Father’s house a house of trade.”17 His disciples remembered that it was written, “Zeal for your house will consume me.”

18 So the Jews said to him, “What sign do you show us for doing these things?” 19 Jesus answered them, “Destroy this temple, and in three days I will raise it up.” 20 The Jews then said, “It has taken forty-six years to build this temple,[c] and will you raise it up in three days?” 21 But he was speaking about the temple of his body. 22 When therefore he was raised from the dead, his disciples remembered that he had said this, and they believed the Scripture and the word that Jesus had spoken.

23 Now when he was in Jerusalem at the Passover Feast, many believed in his name when they saw the signs that he was doing. 24 But Jesus on his part did not entrust himself to them, because he knew all people25 and needed no one to bear witness about man, for he himself knew what was in man.