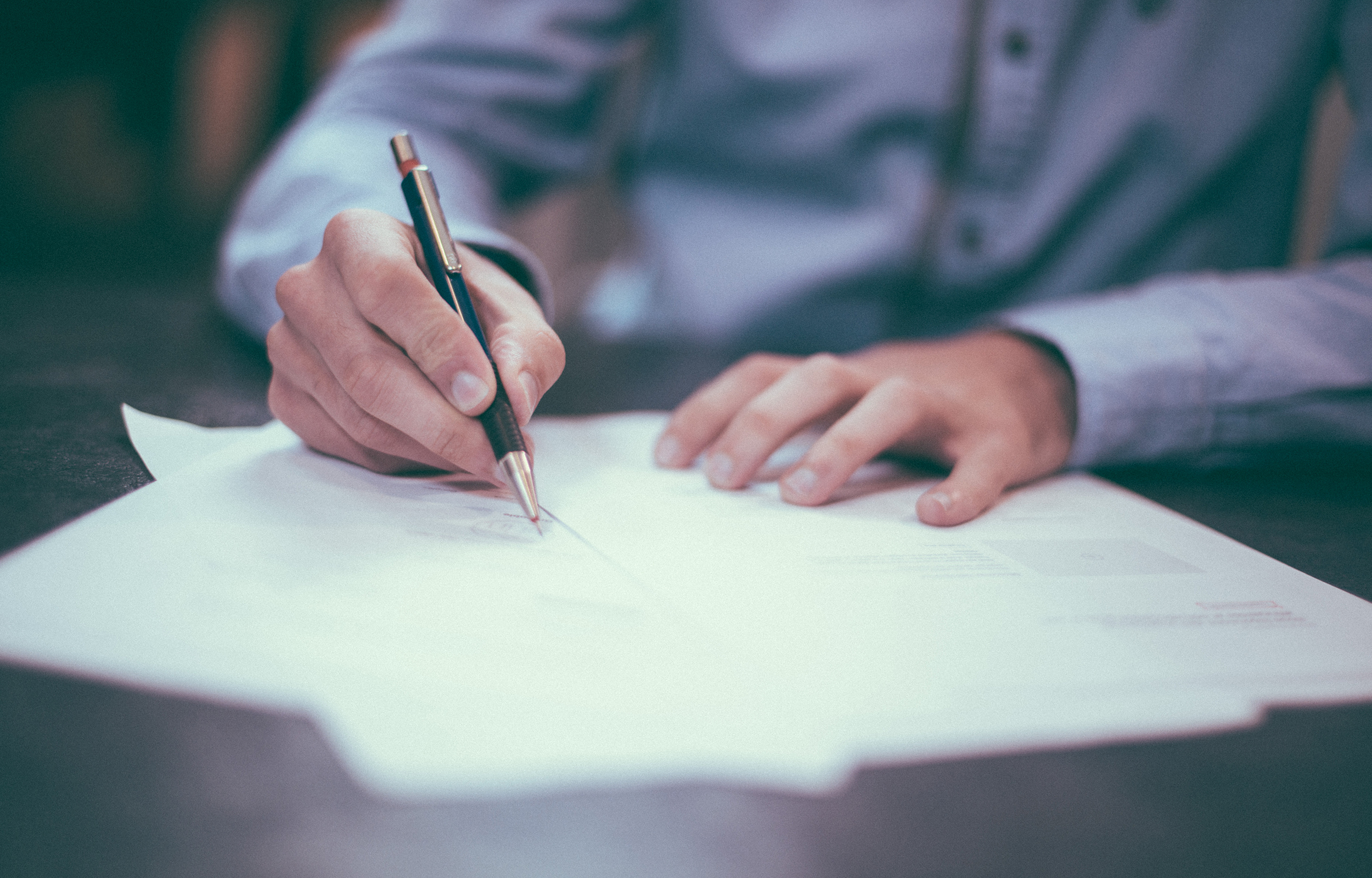 Beginning Monday, July 24, His Time’s Daily Lectionary will be renamed to “Sharper Iron.” The content will be the same, but the music and name will be fresh and new! The Morning Prayer Sermonette will also be moving to a separate feed.

Rev. Rolf Preus from Trinity Lutheran Church in Sidney, Montana, studies Acts 15:22-41. Today’s study covers the Epistle of the Jerusalem Council, the dangers of false teaching, the true battle against spiritual powers and teaching, the Law of Moses, and using our Christian freedom to do evil.

Today’s sermonette is given by Rev. Rolf Preus from Trinity Lutheran Church in Sidney, Montana.

22 Then it seemed good to the apostles and the elders, with the whole church, to choose men from among them and send them to Antioch with Paul and Barnabas. They sent Judas called Barsabbas, and Silas, leading men among the brothers, 23 with the following letter: “The brothers, both the apostles and the elders, to the brothers[a] who are of the Gentiles in Antioch and Syria and Cilicia, greetings. 24 Since we have heard that some persons have gone out from us and troubled you[b] with words, unsettling your minds, although we gave them no instructions, 25 it has seemed good to us, having come to one accord, to choose men and send them to you with our beloved Barnabas and Paul, 26 men who have risked their lives for the name of our Lord Jesus Christ. 27 We have therefore sent Judas and Silas, who themselves will tell you the same things by word of mouth. 28 For it has seemed good to the Holy Spirit and to us to lay on you no greater burden than these requirements:29 that you abstain from what has been sacrificed to idols, and from blood, and from what has been strangled, and from sexual immorality. If you keep yourselves from these, you will do well. Farewell.”

30 So when they were sent off, they went down to Antioch, and having gathered the congregation together, they delivered the letter. 31 And when they had read it, they rejoiced because of its encouragement.32 And Judas and Silas, who were themselves prophets, encouraged and strengthened the brothers with many words. 33 And after they had spent some time, they were sent off in peace by the brothers to those who had sent them.[c] 35 But Paul and Barnabas remained in Antioch, teaching and preaching the word of the Lord, with many others also.

His Time - Meditatio: Psalm 82, Proverbs 14:18, Human Traditions in the Church