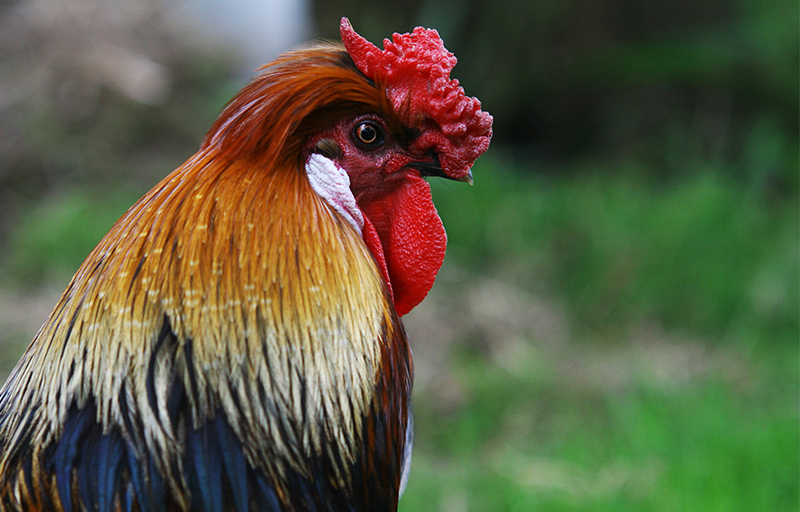 Beginning Monday, July 24, His Time’s Daily Lectionary will be renamed to “Sharper Iron.” The content will be the same, but the music and name will be fresh and new! The Morning Prayer Sermonette will also be moving to a separate feed. 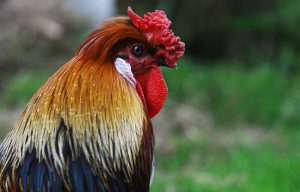 Today’s sermonette is given by Rev. John Bombaro from Grace Lutheran Church in San Diego, California. Today’s study is a rebroadcast from June 7, 2017.

47 While he was still speaking, there came a crowd, and the man called Judas, one of the twelve, was leading them. He drew near to Jesus to kiss him, 48 but Jesus said to him, “Judas, would you betray the Son of Man with a kiss?” 49 And when those who were around him saw what would follow, they said, “Lord, shall we strike with the sword?” 50 And one of them struck the servant[a] of the high priest and cut off his right ear. 51 But Jesus said, “No more of this!” And he touched his ear and healed him. 52 Then Jesus said to the chief priests and officers of the temple and elders, who had come out against him, “Have you come out as against a robber, with swords and clubs? 53 When I was with you day after day in the temple, you did not lay hands on me. But this is your hour, and the power of darkness.”

Thy Strong Word - John 7: Jesus at the Feast of Booths