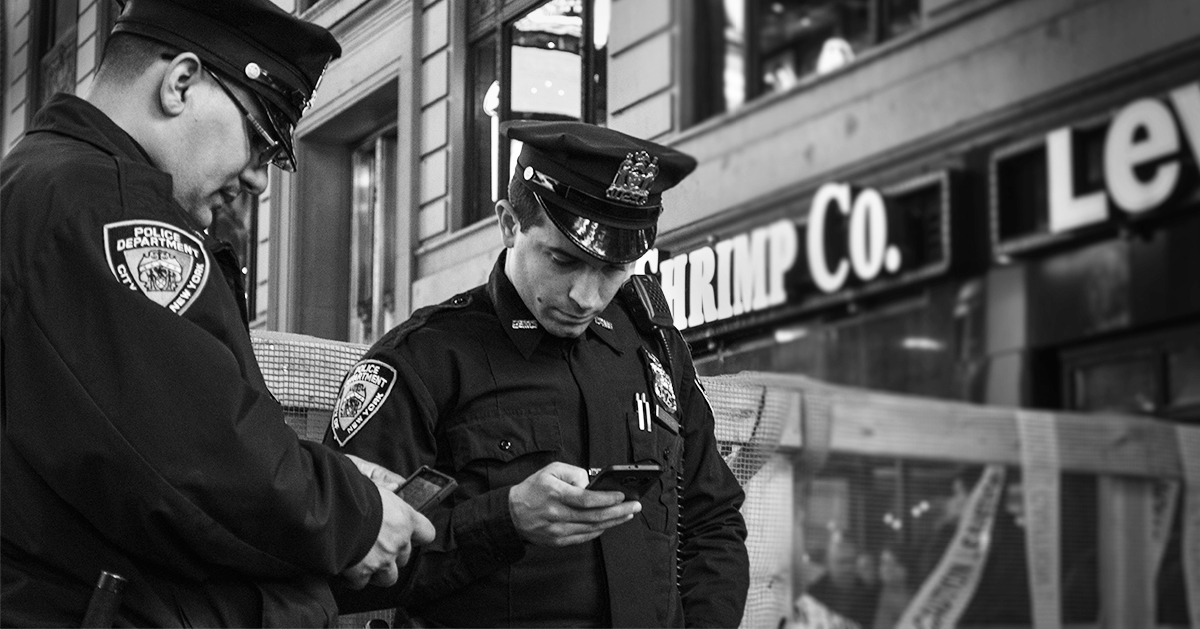 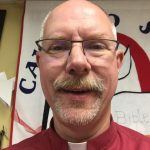 Rev. David Ficken began full time parish ministry July 2007 at Beautiful Savior Lutheran Church in Plover, Wisconsin. His first police ride-along was in August of that year when became a police chaplain. He became a fire chaplain in June 2016. In the Spring of 2017 his chaplaincy expanded to include Portage County Sheriff Office and Plover Police Department.

Bring the Love of Christ: Conversation with Rev. Jeffery Scheer

Bring the Love of Christ: Conversation with Deaconess Gayle Truesdell