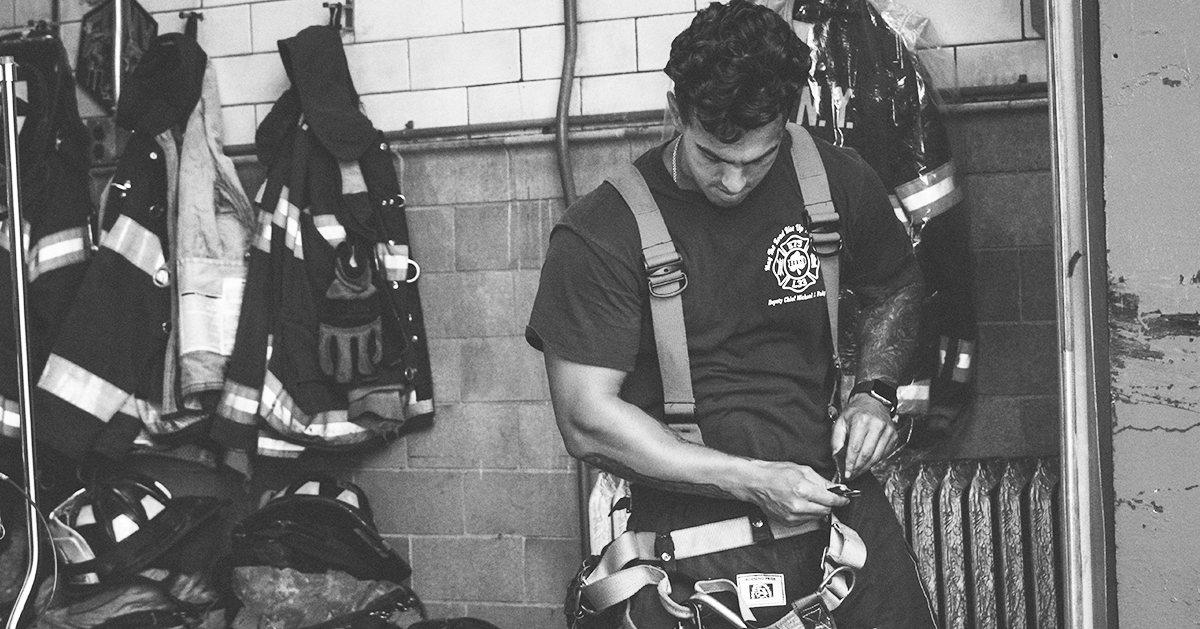 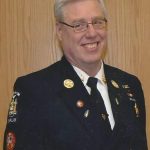 Rev. Kenneth N. Hessel has been a Lutheran Church-Missouri Synod minister for 30 years and is Chaplain at the Good Samaritan Society-Millard NE and Chaplain for Papillion Fire Department. He moved from Long Island NY after spending 19 years there. He has served congregations in Schleswig, IA; Omaha, NE; Huntsville, TX; and Old Westbury, NY. He has served as a firefighter, EMT and chaplain for the Westbury Fire Department, served as the Chief Chaplain of the New York State Association of Fire Chaplains, Inc. from 2014-2016, the chairperson of the New York State Fire Council from 2009-2011 and served on the Omaha Handicap Parking Patrol from 1994-1995. Pastor Ken, originally from Derby, NY, took his CPE units at Eger Lutheran Nursing Home in Staten Island, NY and Bellevue Hospital, New York, NY. He and his wife Theresa have been married for 29 years and have two children Kaellen and Erik.

As chaplain to the Westbury Fire Department, he and his department were activated to assist the Fire Department of New York (FDNY) on September 11, 2011 with Search and Rescue and Recovery efforts at the World Trade Center in New York City. He spent 2 days working on the pile at Ground Zero and then assisted at the Family Assistance Center (FAC) over the course of the next 6 months. In addition to his fire department service, Ken worked with members of his congregation and community assisting them in dealing with the disaster.

Bring the Love of Christ: Conversation with Deaconess Gayle Truesdell

Bring the Love of Christ: Conversation with Rev. Brad Thomas