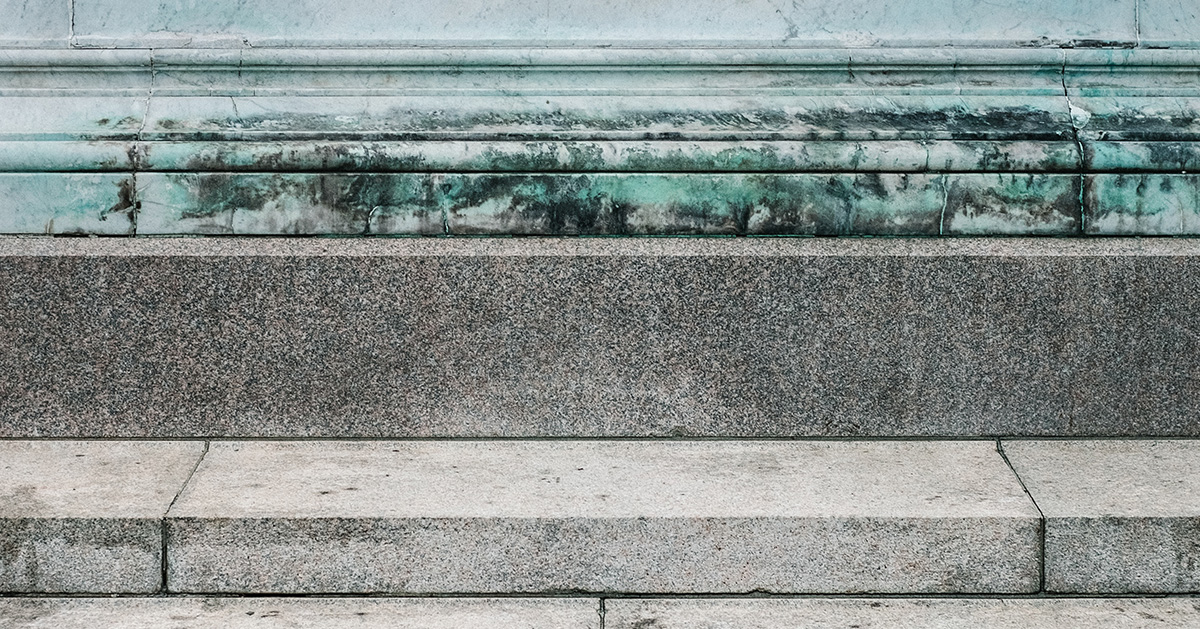 Home » Thy Strong Word – 1 Peter 2: A Living Stone and a Holy People

A Living Stone and a Holy People

2 So put away all malice and all deceit and hypocrisy and envy and all slander. 2 Like newborn infants, long for the pure spiritual milk, that by it you may grow up into salvation— 3 if indeed you have tasted that the Lord is good.

4 As you come to him, a living stone rejected by men but in the sight of God chosen and precious, 5 you yourselves like living stones are being built up as a spiritual house, to be a holy priesthood, to offer spiritual sacrifices acceptable to God through Jesus Christ. 6 For it stands in Scripture:

“Behold, I am laying in Zion a stone,
a cornerstone chosen and precious,
and whoever believes in him will not be put to shame.”

7 So the honor is for you who believe, but for those who do not believe,

“The stone that the builders rejected
has become the cornerstone,”[a]

“A stone of stumbling,
and a rock of offense.”

They stumble because they disobey the word, as they were destined to do.

9 But you are a chosen race, a royal priesthood, a holy nation, a people for his own possession, that you may proclaim the excellencies of him who called you out of darkness into his marvelous light. 10 Once you were not a people, but now you are God’s people; once you had not received mercy, but now you have received mercy.

11 Beloved, I urge you as sojourners and exiles to abstain from the passions of the flesh, which wage war against your soul. 12 Keep your conduct among the Gentiles honorable, so that when they speak against you as evildoers, they may see your good deeds and glorify God on the day of visitation.

13 Be subject for the Lord’s sake to every human institution,[b] whether it be to the emperor[c] as supreme, 14 or to governors as sent by him to punish those who do evil and to praise those who do good. 15 For this is the will of God, that by doing good you should put to silence the ignorance of foolish people. 16 Live as people who are free, not using your freedom as a cover-up for evil, but living as servants[d] of God.17 Honor everyone. Love the brotherhood. Fear God. Honor the emperor.