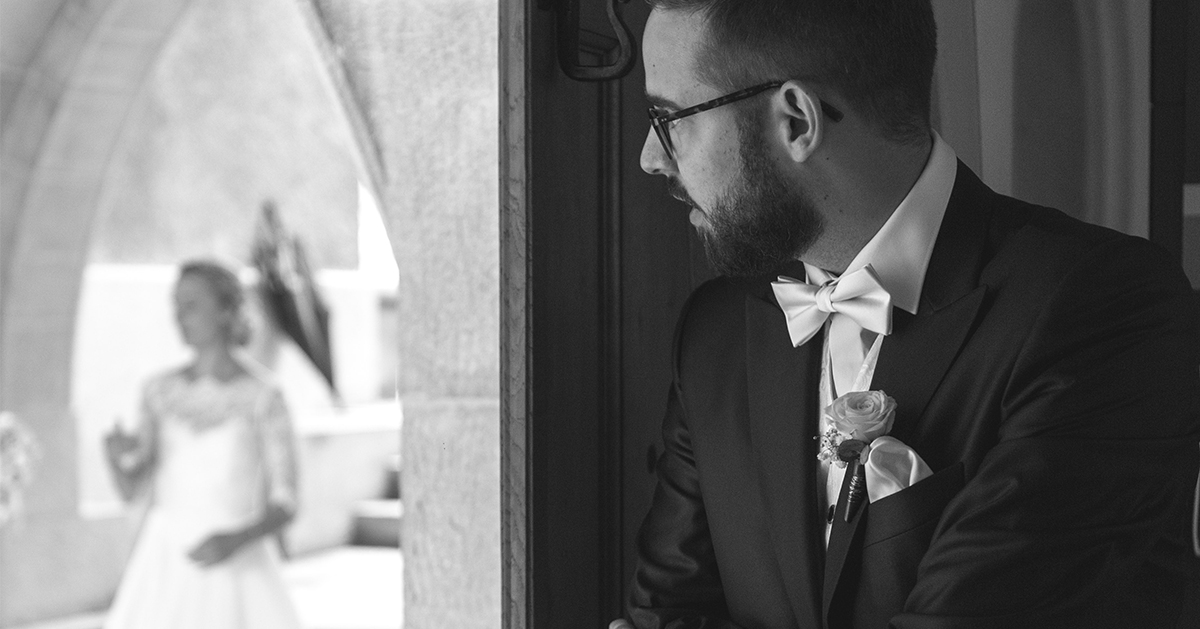 Home » Sharper Iron & Truth in Genesis: The Husband of His Bride

Rev. Dr. John Bombaro, Director of Spiritual Fitness for the Chaplain of the Marine Corps’ Office at The Pentagon, and editor of The Resurrection Fact: Responding to Modern Critics, studies Genesis 24:50-67 on today’s episode. Dr. Bombaro talks about the great story of all scripture (and how it’s all about Jesus), the meaning of names, the work of the Holy Spirit, the lineage of Jesus, and historical settings of the Bible.

50 Then Laban and Bethuel answered and said, “The thing has come from the Lord; we cannot speak to you bad or good. 51 Behold, Rebekah is before you; take her and go, and let her be the wife of your master’s son, as the Lord has spoken.”

52 When Abraham’s servant heard their words, he bowed himself to the earth before the Lord. 53 And the servant brought out jewelry of silver and of gold, and garments, and gave them to Rebekah. He also gave to her brother and to her mother costly ornaments. 54 And he and the men who were with him ate and drank, and they spent the night there. When they arose in the morning, he said, “Send me away to my master.”55 Her brother and her mother said, “Let the young woman remain with us a while, at least ten days; after that she may go.” 56 But he said to them, “Do not delay me, since the Lord has prospered my way. Send me away that I may go to my master.” 57 They said, “Let us call the young woman and ask her.” 58 And they called Rebekah and said to her, “Will you go with this man?” She said, “I will go.” 59 So they sent away Rebekah their sister and her nurse, and Abraham’s servant and his men.60 And they blessed Rebekah and said to her,

“Our sister, may you become
thousands of ten thousands,
and may your offspring possess
the gate of those who hate him!”[a]

61 Then Rebekah and her young women arose and rode on the camels and followed the man. Thus the servant took Rebekah and went his way.

62 Now Isaac had returned from Beer-lahai-roi and was dwelling in the Negeb. 63 And Isaac went out to meditate in the field toward evening. And he lifted up his eyes and saw, and behold, there were camels coming. 64 And Rebekah lifted up her eyes, and when she saw Isaac, she dismounted from the camel 65 and said to the servant, “Who is that man, walking in the field to meet us?” The servant said, “It is my master.” So she took her veil and covered herself. 66 And the servant told Isaac all the things that he had done. 67 Then Isaac brought her into the tent of Sarah his mother and took Rebekah, and she became his wife, and he loved her. So Isaac was comforted after his mother’s death.

Oratio: Confessing Christ as From God

The Coffee Hour - God's Word for the Visually Impaired