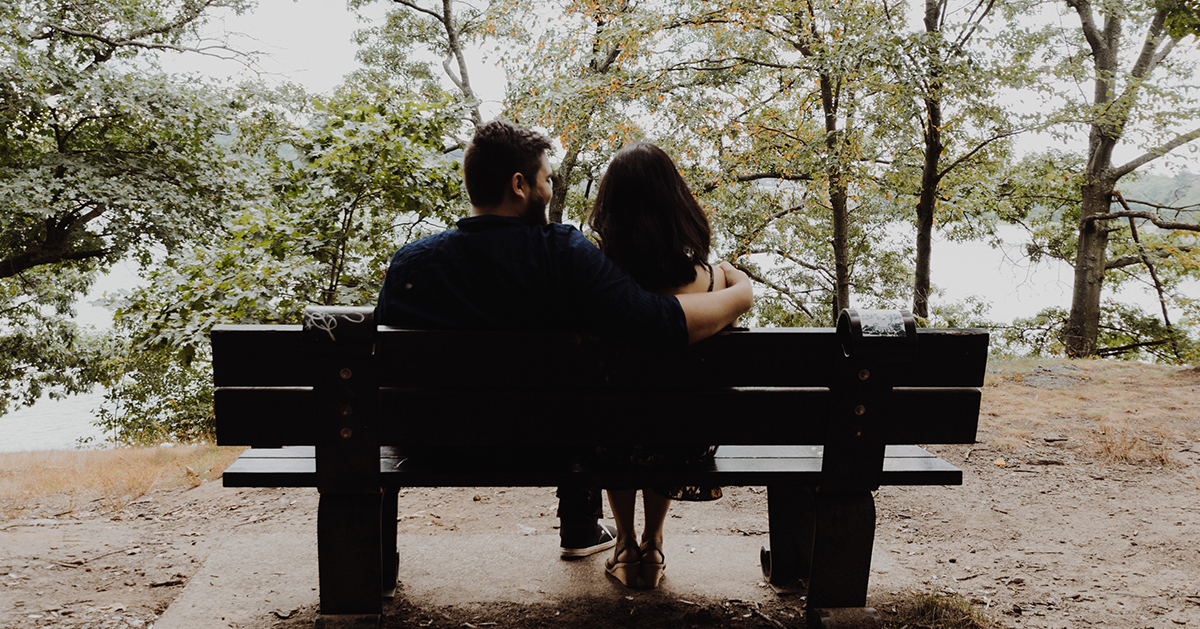 Home » Sharper Iron & Truth in Genesis: Inheritors of Everything

Rev. Jeremiah Johnson, pastor of Glory of Christ Lutheran Church in Plymouth, Minnesota, studies Genesis 25:1-18 on today’s episode. Rev. Johnson talks about Abraham’s marriage to Keturah, the inheritance of Isaac, the difference between concubines and wives, the death of Abraham, the blessing of Isaac, and the generations of Ishmael.

Abraham’s Death and His Descendants

25 Abraham took another wife, whose name was Keturah. 2 She bore him Zimran, Jokshan, Medan, Midian, Ishbak, and Shuah. 3 Jokshan fathered Sheba and Dedan. The sons of Dedan were Asshurim, Letushim, and Leummim. 4 The sons of Midian were Ephah, Epher, Hanoch, Abida, and Eldaah. All these were the children of Keturah.5 Abraham gave all he had to Isaac. 6 But to the sons of his concubines Abraham gave gifts, and while he was still living he sent them away from his son Isaac, eastward to the east country.

7 These are the days of the years of Abraham’s life, 175 years.8 Abraham breathed his last and died in a good old age, an old man and full of years, and was gathered to his people. 9 Isaac and Ishmael his sons buried him in the cave of Machpelah, in the field of Ephron the son of Zohar the Hittite, east of Mamre, 10 the field that Abraham purchased from the Hittites. There Abraham was buried, with Sarah his wife.11 After the death of Abraham, God blessed Isaac his son. And Isaac settled at Beer-lahai-roi.

12 These are the generations of Ishmael, Abraham’s son, whom Hagar the Egyptian, Sarah’s servant, bore to Abraham. 13 These are the names of the sons of Ishmael, named in the order of their birth: Nebaioth, the firstborn of Ishmael; and Kedar, Adbeel, Mibsam, 14 Mishma, Dumah, Massa, 15 Hadad, Tema, Jetur, Naphish, and Kedemah. 16 These are the sons of Ishmael and these are their names, by their villages and by their encampments, twelve princes according to their tribes. 17 (These are the years of the life of Ishmael: 137 years. He breathed his last and died, and was gathered to his people.) 18 They settled from Havilah to Shur, which is opposite Egypt in the direction of Assyria. He settled[a] over against all his kinsmen.

The Coffee Hour - Mythology, Super Heroes, and the Real Savior