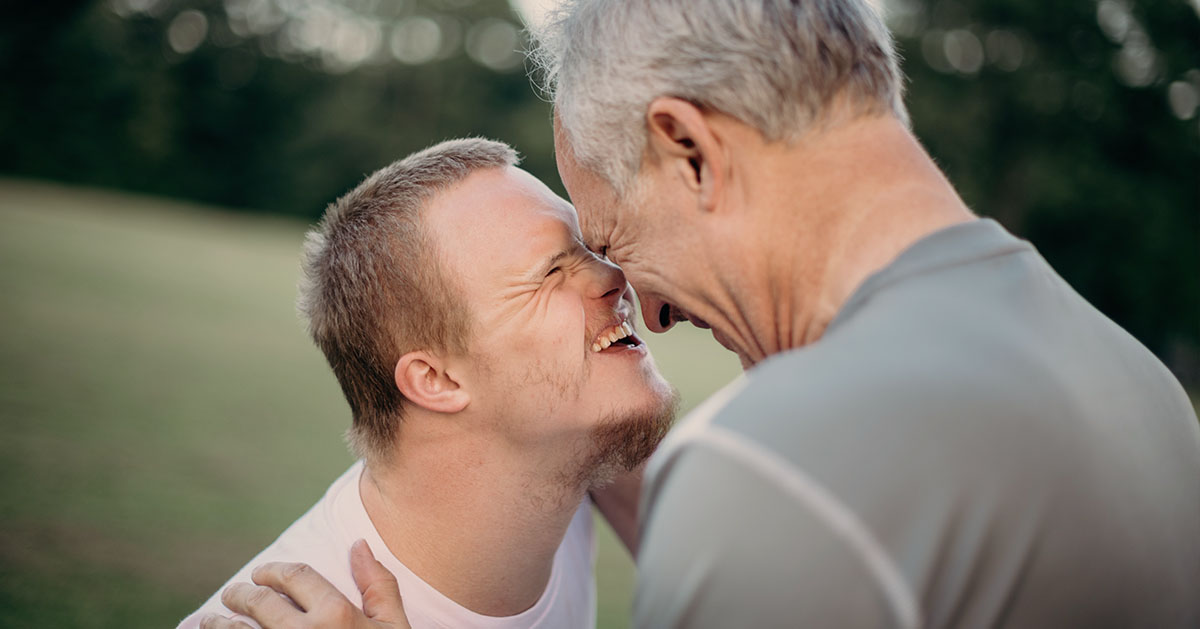 Home » Sharper Iron & Truth in Genesis: Sojourning with the Promise of Christ

Rev. Sean Smith, pastor of St. Paul Lutheran Church in Wine Hill, IL and Immanuel Lutheran Church in Campbell Hill, IL studies Genesis 46:28-47:12 on today’s episode. Pastor Smith discusses how Judah points to the fulfillment in Christ, the importance of Goshen as the place the LORD settled Israel, the Christian life of sojourning, and the blessing of Jacob fulfilled in Jesus Christ.

28 He had sent Judah ahead of him to Joseph to show the way before him in Goshen, and they came into the land of Goshen. 29 Then Joseph prepared his chariot and went up to meet Israel his father in Goshen. He presented himself to him and fell on his neck and wept on his neck a good while. 30 Israel said to Joseph, “Now let me die, since I have seen your face and know that you are still alive.” 31 Joseph said to his brothers and to his father’s household, “I will go up and tell Pharaoh and will say to him, ‘My brothers and my father’s household, who were in the land of Canaan, have come to me. 32 And the men are shepherds, for they have been keepers of livestock, and they have brought their flocks and their herds and all that they have.’ 33 When Pharaoh calls you and says, ‘What is your occupation?’ 34 you shall say, ‘Your servants have been keepers of livestock from our youth even until now, both we and our fathers,’ in order that you may dwell in the land of Goshen, for every shepherd is an abomination to the Egyptians.”