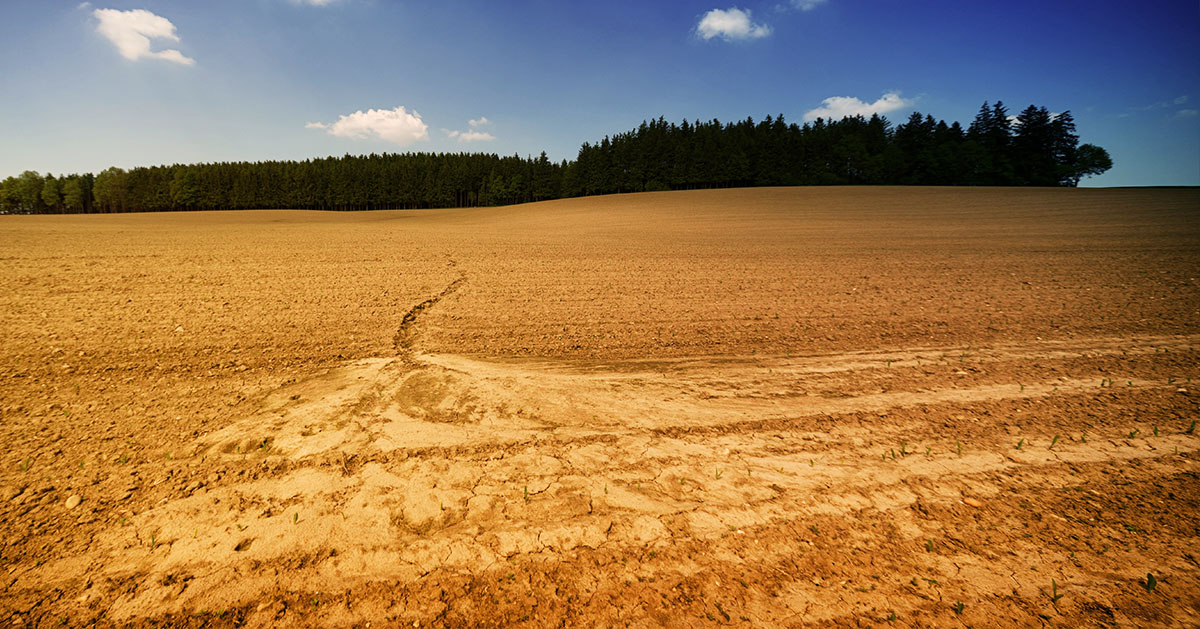 Rev. Bryan Wolfmueller, pastor of St. Paul Lutheran Church and Jesus Lutheran Church for the Deaf in Austin, TX studies Genesis 47:13-28 on today’s episode. Pastor Wolfmueller discusses the economic realities of the famine in Egypt and Canaan, Joseph’s God-given wisdom in his vocation of administering Egypt, and the preaching of the Lord’s Word that happened in Egypt during this time.

Joseph and the Famine

13 Now there was no food in all the land, for the famine was very severe, so that the land of Egypt and the land of Canaan languished by reason of the famine. 14 And Joseph gathered up all the money that was found in the land of Egypt and in the land of Canaan, in exchange for the grain that they bought. And Joseph brought the money into Pharaoh’s house.15 And when the money was all spent in the land of Egypt and in the land of Canaan, all the Egyptians came to Joseph and said, “Give us food. Why should we die before your eyes? For our money is gone.” 16 And Joseph answered, “Give your livestock, and I will give you food in exchange for your livestock, if your money is gone.” 17 So they brought their livestock to Joseph, and Joseph gave them food in exchange for the horses, the flocks, the herds, and the donkeys. He supplied them with food in exchange for all their livestock that year. 18 And when that year was ended, they came to him the following year and said to him, “We will not hide from my lord that our money is all spent. The herds of livestock are my lord’s. There is nothing left in the sight of my lord but our bodies and our land. 19 Why should we die before your eyes, both we and our land? Buy us and our land for food, and we with our land will be servants to Pharaoh. And give us seed that we may live and not die, and that the land may not be desolate.”

20 So Joseph bought all the land of Egypt for Pharaoh, for all the Egyptians sold their fields, because the famine was severe on them. The land became Pharaoh’s. 21 As for the people, he made servants of them[a]from one end of Egypt to the other. 22 Only the land of the priests he did not buy, for the priests had a fixed allowance from Pharaoh and lived on the allowance that Pharaoh gave them; therefore they did not sell their land.

The Coffee Hour - Where We Talk Politics and Being Lutheran (Rebroadcast)