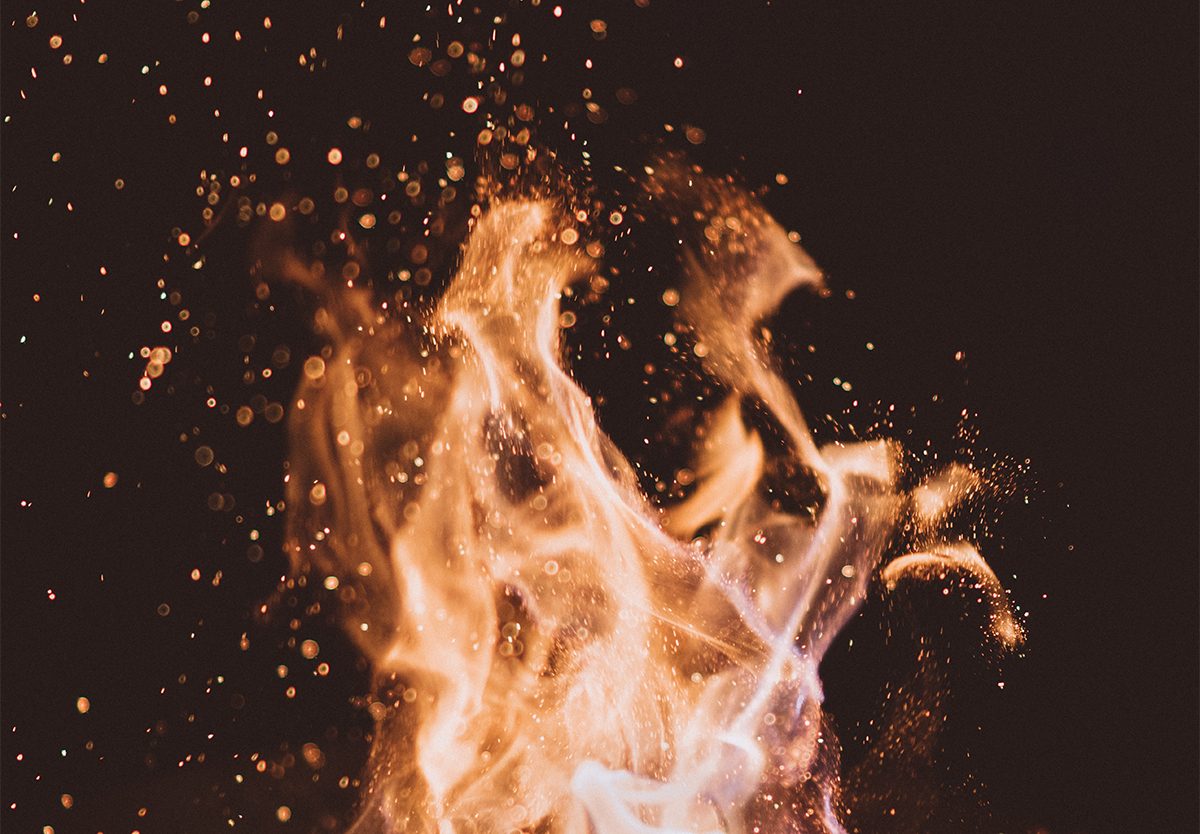 Home » Sharper Iron — The Day Is Surely Drawing Near: The Oracle against Edom

Amos’ first three oracles against nations are spoken to people and cities farther removed from Israel. With the oracle against Edom, Amos begins to preach to people who are both geographically closer and related to God’s people. The nation of Edom includes the descendants of Esau, Jacob’s older brother. The hostility that existed between Jacob and Esau during their lives as brothers continued throughout the history of their descendants. Notably, the people of Edom came out against the people of Israel and refused them safe passage while they were traveling to the Promised Land under Moses. This incident in Numbers 20 lies behind the oracle against Edom in Amos. Their wickedness toward their blood brothers was unspeakable and continuous, attacking not only the men of Israel, but even showing no mercy toward the women and children. The anger and wrath that Esau had toward Jacob only continued and grew, even after the preaching of Amos toward them. Such preaching calls us to repentance still, lest we too fall into the merciless hatred of our brothers without sharing the forgiveness that Christ has first given to us. None of us are untouchable when it comes to the LORD’s wrath, just as none of us are untouchable when it comes to the LORD’s grace and mercy. Only covered by His forgiving blood will we stand on the Last Day.

“For three transgressions of Edom,
and for four, I will not revoke the punishment,
because he pursued his brother with the sword
and cast off all pity,
and his anger tore perpetually,
and he kept his wrath forever.
12 So I will send a fire upon Teman,
and it shall devour the strongholds of Bozrah.”

Oratio: Jesus is For You