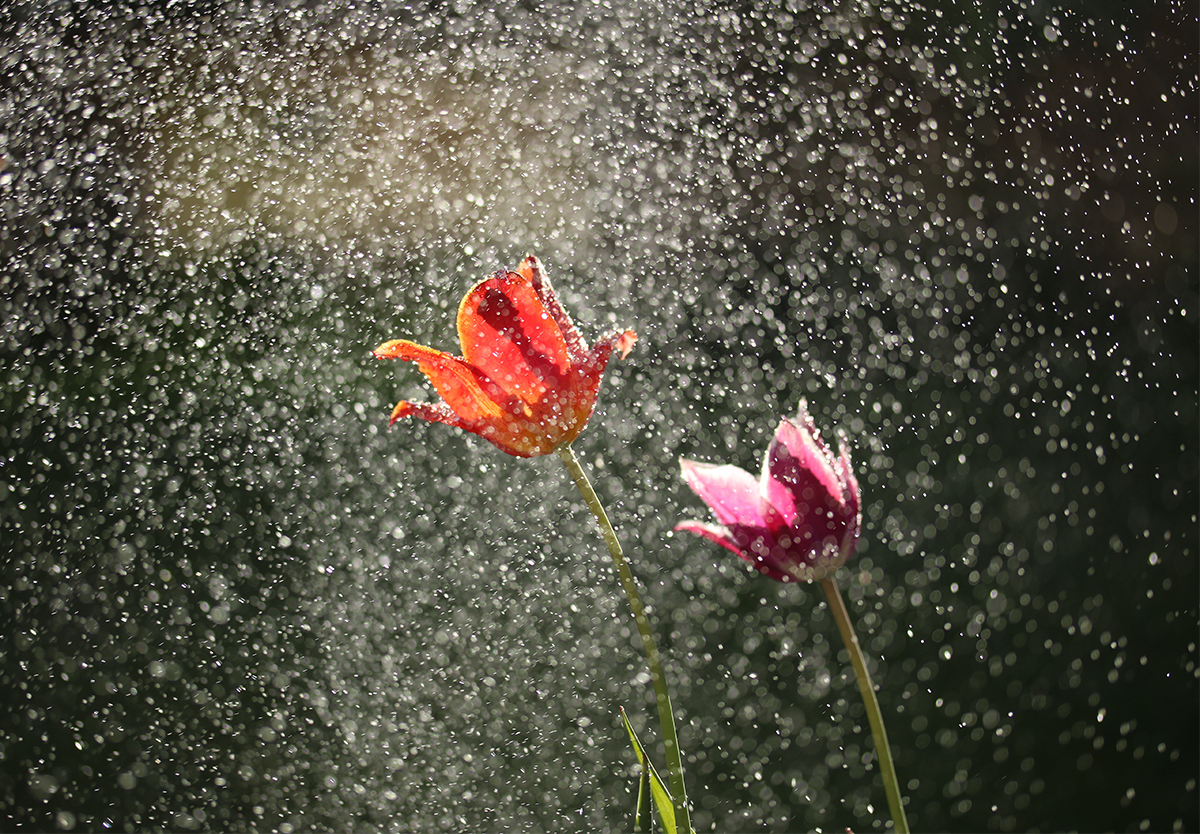 Home » Sharper Iron — The Day Is Surely Drawing Near: Plagues for Repentance

As Amos continues to preach to Israel, he draws on previous Old Testament texts. As the LORD sent plagues against Egypt in order to bring them to repentance and faith in Him as the only true God, so He has sent plagues against His own people Israel with the same goal in mind. He has enacted the covenant curses listed in Leviticus and Deuteronomy in order to wake His people up from their apathy toward Him. His plagues gradually grow in intensity and hit closer to home to the people each time. The LORD sent famine, drought, blight, mildew, pestilence, death, and destruction against His people, all in an effort to call them away from their idolatry and injustice. Each time the refrain rings with growing tragedy: “Yet you did not return to me.” For that reason, Israel will meet their God in an unmistakable way. They will know for certain that He is the Creator and the God of His angel armies. Such a text forces us to grapple with the uncomfortable truth that the LORD does do His alien work of bringing judgment upon His people for the purpose of bringing us to repentance. When disaster strikes, the faithful response of God’s people is one of repentance, recognizing that we deserve even worse temporally and eternally. In that repentance, we cling by faith to what God does in His proper work. He reveals Himself to us in Jesus Christ as the God who suffers for us, making the day into darkness on Good Friday in order to suffer for our sins and win our eternal salvation.

Israel Has Not Returned to the Lord

6 “I gave you cleanness of teeth in all your cities,
and lack of bread in all your places,
yet you did not return to me,”
declares the Lord.

7 “I also withheld the rain from you
when there were yet three months to the harvest;
I would send rain on one city,
and send no rain on another city;
one field would have rain,
and the field on which it did not rain would wither;
8 so two or three cities would wander to another city
to drink water, and would not be satisfied;
yet you did not return to me,”
declares the Lord.

9 “I struck you with blight and mildew;
your many gardens and your vineyards,
your fig trees and your olive trees the locust devoured;
yet you did not return to me,”
declares the Lord.

10 “I sent among you a pestilence after the manner of Egypt;
I killed your young men with the sword,
and carried away your horses,[a]
and I made the stench of your camp go up into your nostrils;
yet you did not return to me,”
declares the Lord.

11 “I overthrew some of you,
as when God overthrew Sodom and Gomorrah,
and you were as a brand[b] plucked out of the burning;
yet you did not return to me,”
declares the Lord.

12 “Therefore thus I will do to you, O Israel;
because I will do this to you,
prepare to meet your God, O Israel!”

13 For behold, he who forms the mountains and creates the wind,
and declares to man what is his thought,
who makes the morning darkness,
and treads on the heights of the earth—
the Lord, the God of hosts, is his name!