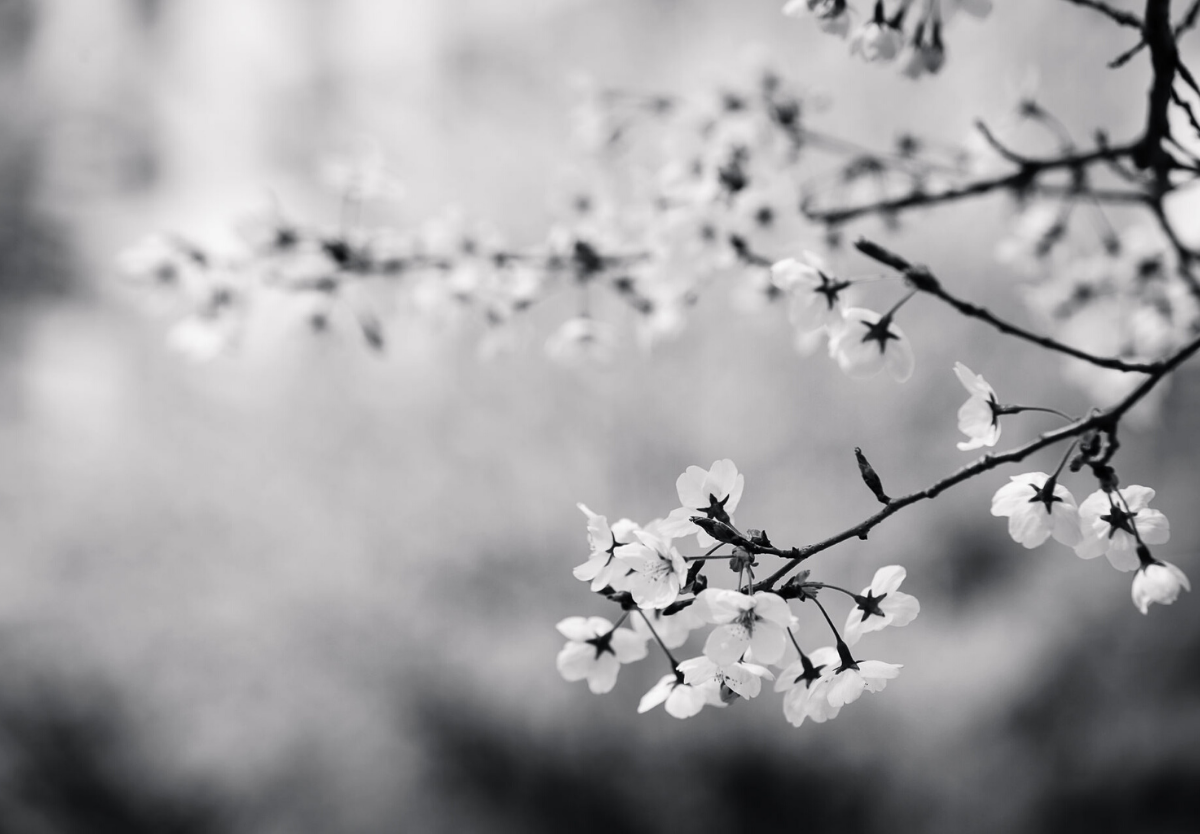 Home » Sharper Iron — The Righteousness of God for You: God Embraces His Sons by Grace

Although Israel according to the flesh has rejected God’s Word, He has not rejected His people. St. Paul himself, a physical descendant from Abraham, had heard the Gospel and believed. As He always has, God has preserved for Himself a remnant of His elect, those whom He has saved by His grace. As Elijah’s eyes were opened to see God’s remnant in the midst of rampant idolatry in his day, so St. Paul’s eyes were opened to see God’s remnant in the midst of the rejection of the Gospel by a majority of Jews. The key is to see the Church as God sees her: according to grace, not works. The elect among Israel according to the flesh did receive the righteousness of faith, but the rest were hardened. As God gave them over to their sinful desires, He did so not as a permanent rejection, but in a desire to break their hardened hearts and bring them to repentance and faith. Just as He had embraced the Gentiles with His grace, so too He would use the jealousy the Jews had toward the Gentiles in an effort to bring them back to His fatherly embrace.

Oratio: Payment for Sins on the Cross