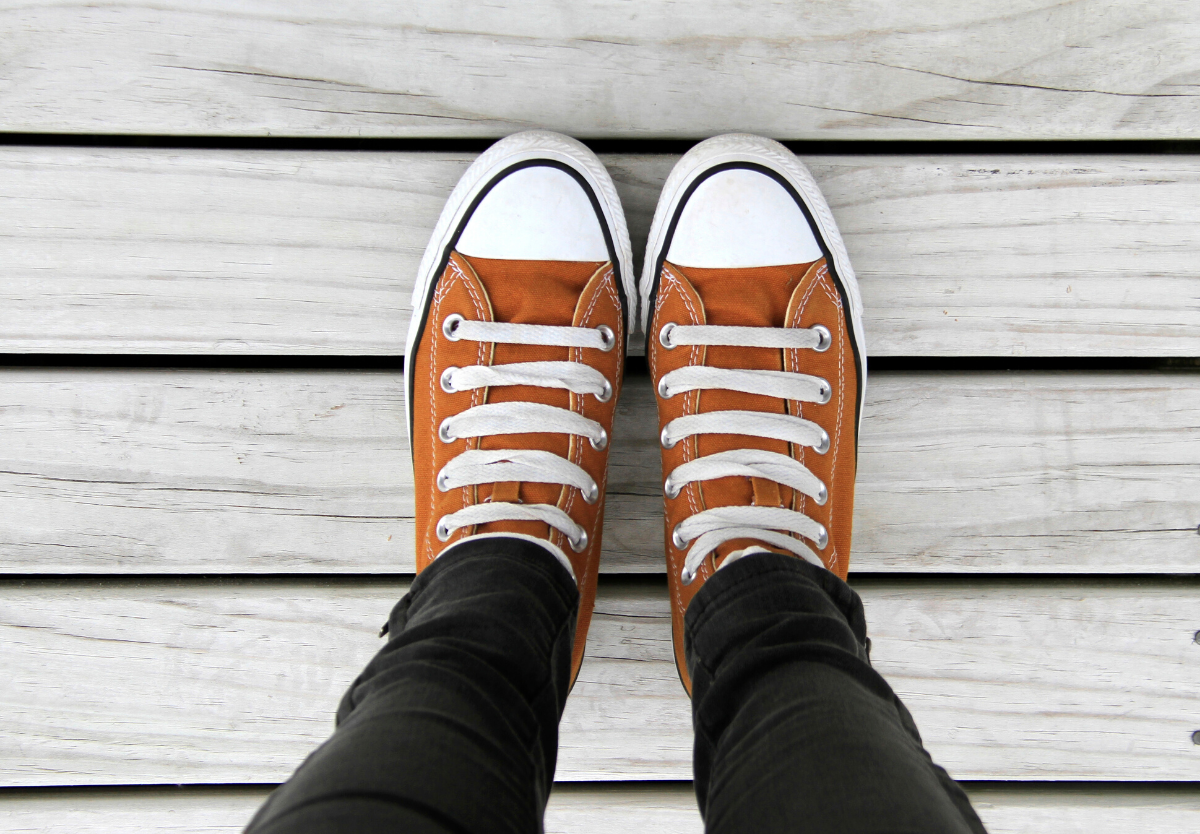 Home » Sharper Iron — The Righteousness of God for You: Preachers Sent by God Have Beautiful Feet

The Lord promises to save all those who call on His name, and He provides for the creation of that saving faith. St. Paul lays out a step-by-step sequence of events. God sends the preacher. The preacher proclaims the Word. The Word is heard and creates faith. The one who believes calls upon the name of the Lord. In each and every step, the Lord is at work to create saving faith through His Word. Although some have not believed throughout history, this does not negate the power of the Word of God to create saving faith in Jesus Christ. For this reason, Israel is without excuse. As surely as God makes His divine power known in creation, so surely have those physically descended from Abraham heard His Word. Lack of understanding is not an excuse either. Quoting from Moses and Isaiah, St. Paul shows that Israel’s unbelief was not a matter of ignorance, but of disobedience. Only the continued proclamation of the Gospel of Christ Jesus has the power to break through this unbelief.

Oratio: Being Well or Being Saved?

The Coffee Hour - Ascension: Why is it a big deal?