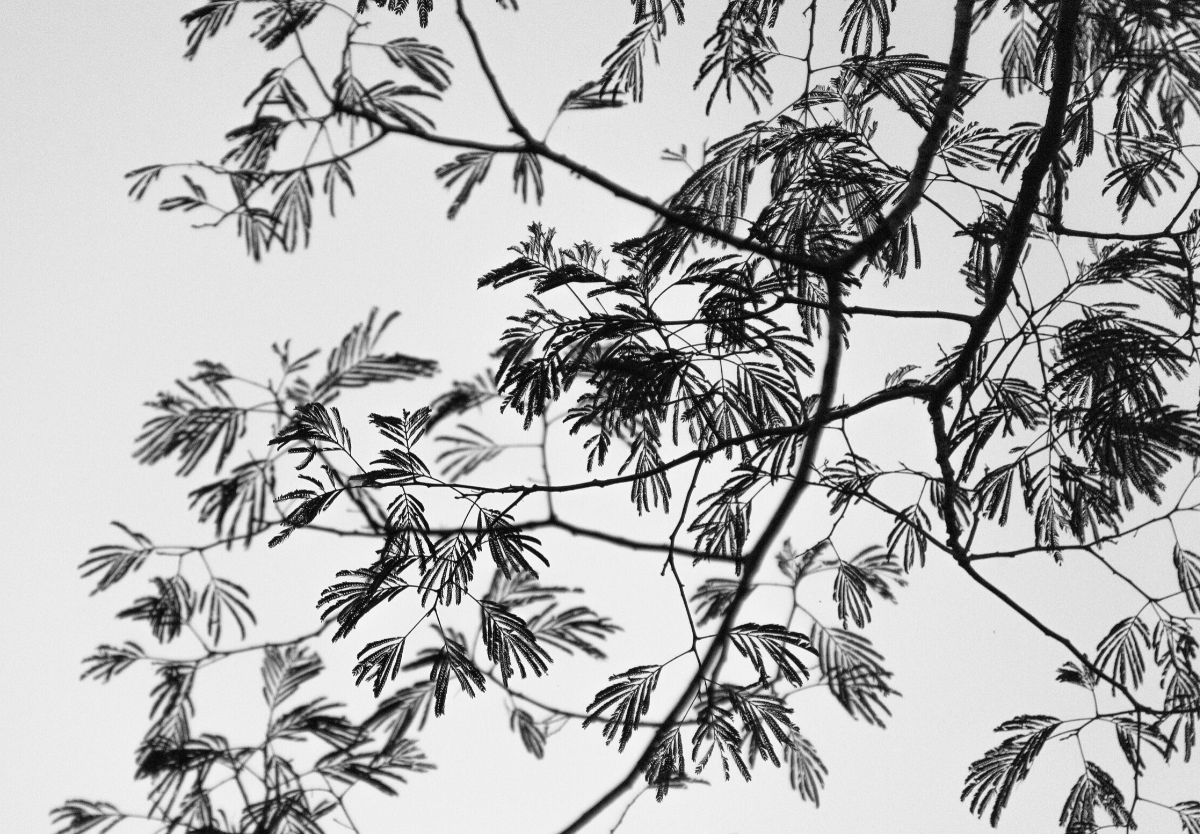 Home » Sharper Iron — The Righteousness of God for You: The Fear of God Is the Antidote to Arrogance

St. Paul turns to address Gentile Christians directly. The righteousness of God that they have received by grace through faith dare not lead to arrogance over and against their Jewish brothers and sisters in Christ. The Apostle holds out hope that his ministry among Gentiles will spur some of his fellow Jews into jealousy that will ultimately lead them to repentance and faith. Such would be equivalent to a resurrection from the dead. This means that there is no place for arrogance or anger on the part of the Gentiles. They have been grafted into the people of God completely apart from their doing. How can they look at those who have been cut off with arrogance? That happened due to unbelief, and the danger exists for the Gentile Christians to fall into that same unbelief. The antidote to this is the proper fear of God. In His pruning those who do not believe and His grafting those who have been brought, He has shown severity and kindness. St. Paul, therefore, urges the Gentile Christians toward continued fear, love, and trust in God above all things as they pray for the restoration of those who have rejected the true faith.

17 But if some of the branches were broken off, and you, although a wild olive shoot, were grafted in among the others and now share in the nourishing root[a] of the olive tree, 18 do not be arrogant toward the branches. If you are, remember it is not you who support the root, but the root that supports you. 19 Then you will say, “Branches were broken off so that I might be grafted in.” 20 That is true. They were broken off because of their unbelief, but you stand fast through faith. So do not become proud, but fear. 21 For if God did not spare the natural branches, neither will he spare you. 22 Note then the kindness and the severity of God: severity toward those who have fallen, but God’s kindness to you, provided you continue in his kindness. Otherwise you too will be cut off. 23 And even they, if they do not continue in their unbelief, will be grafted in, for God has the power to graft them in again. 24 For if you were cut from what is by nature a wild olive tree, and grafted, contrary to nature, into a cultivated olive tree, how much more will these, the natural branches, be grafted back into their own olive tree.

Oratio: The Object of Your Faith