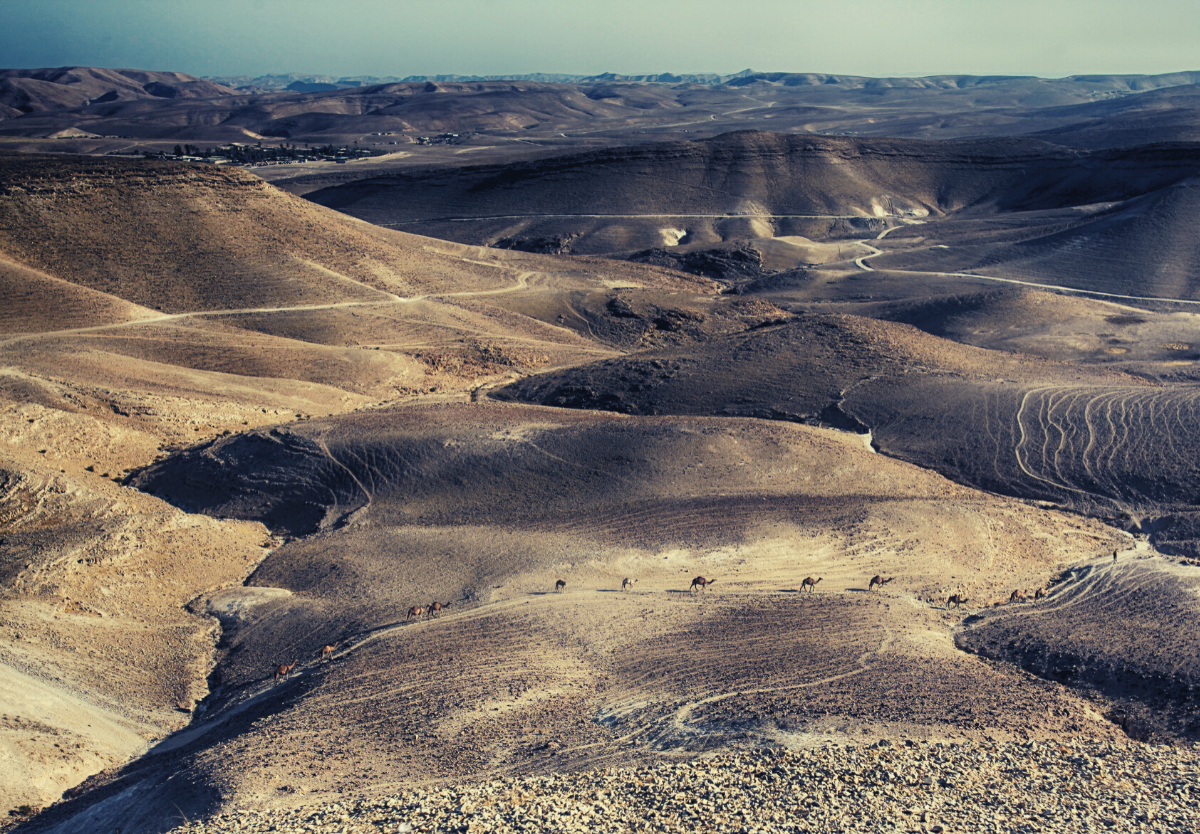 Home » Sharper Iron — Rebellion and Rescue: Judgment against the Benjaminites

The sin committed in Gibeah continues to affect the entire nation of Israel. At multiple points in this closing account of Judges, people have the opportunity for repentance that would have stopped the downward spiral leading to civil war, but sadly, such repentance never seems to come. The tribes of Israel united against Benjamin have received the LORD’s promise of victory on the third day. They set a trap for the Benjaminites, who fail to see that their judgment is at hand. Upon routing their brothers, Israel leaves only 600 men of Benjamin alive. The outcome for the tribe of Benjamin stands as a warning for all to be ready for the day of judgment. Israel’s slaughter of the Benjaminites ought to give us all cause to reflect where God-given authority for judgment is taken too far into unrighteous vengeance. This sad account puts before our eyes wickedness and bloodshed in order that we might look all the more intently at the blood shed by Jesus for our own sin and evil.

The men of Israel gave ground to Benjamin, because they trusted the men in ambush whom they had set against Gibeah. 37 Then the men in ambush hurried and rushed against Gibeah; the men in ambush moved out and struck all the city with the edge of the sword. 38 Now the appointed signal between the men of Israel and the men in the main ambush was that when they made a great cloud of smoke rise up out of the city 39 the men of Israel should turn in battle. Now Benjamin had begun to strike and kill about thirty men of Israel. They said, “Surely they are defeated before us, as in the first battle.” 40 But when the signal began to rise out of the city in a column of smoke, the Benjaminites looked behind them, and behold, the whole of the city went up in smoke to heaven. 41 Then the men of Israel turned, and the men of Benjamin were dismayed, for they saw that disaster was close upon them. 42 Therefore they turned their backs before the men of Israel in the direction of the wilderness, but the battle overtook them. And those who came out of the cities were destroying them in their midst. 43 Surrounding the Benjaminites, they pursued them and trod them down from Nohah[b] as far as opposite Gibeah on the east. 44 Eighteen thousand men of Benjamin fell, all of them men of valor. 45 And they turned and fled toward the wilderness to the rock of Rimmon. Five thousand men of them were cut down in the highways. And they were pursued hard to Gidom, and 2,000 men of them were struck down. 46 So all who fell that day of Benjamin were 25,000 men who drew the sword, all of them men of valor. 47 But 600 men turned and fled toward the wilderness to the rock of Rimmon and remained at the rock of Rimmon four months. 48 And the men of Israel turned back against the people of Benjamin and struck them with the edge of the sword, the city, men and beasts and all that they found. And all the towns that they found they set on fire.

Oratio: Focused on the Gospel