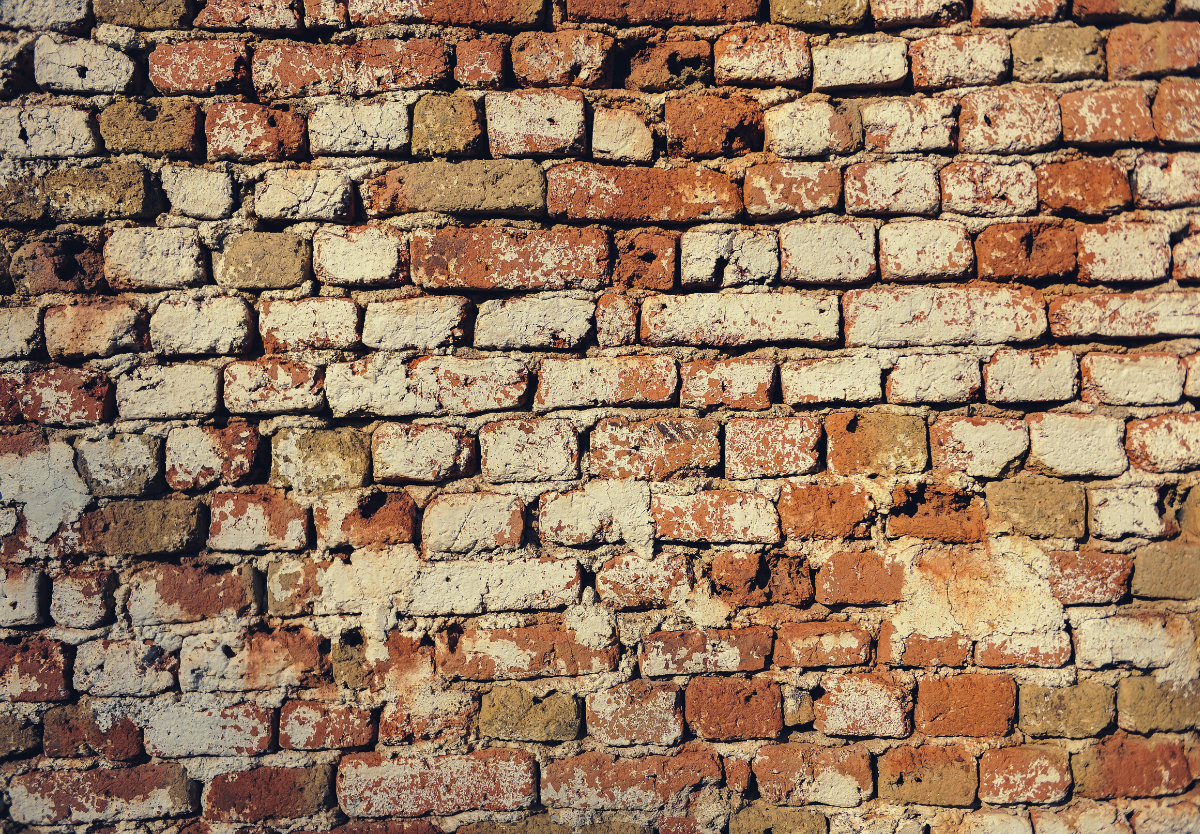 “Should such a man as I run away? And what man such as I could go into the temple and live? I will not go in.” Nehemiah humbly risks his safety time and again to ensure the wall’s completion. Why were Jerusalem’s walls so important?

Cyrus and Nehemiah were the least-expected instruments: a pagan emperor and an unclean eunuch. And yet, God was commanding all things for the most unlikely re-establishment of Judah. Nehemiah’s humility made him bold, even as Jesus Christ’s own humility led Him to boldly establish the church with His own body. We too offer “arrow prayers,” boldly seeking God’s will even when we lack allies or prestige.

2 In the month of Nisan, in the twentieth year of King Artaxerxes, when wine was before him, I took up the wine and gave it to the king. Now I had not been sad in his presence. 2 And the king said to me, “Why is your face sad, seeing you are not sick? This is nothing but sadness of the heart.” Then I was very much afraid. 3 I said to the king, “Let the king live forever! Why should not my face be sad, when the city, the place of my fathers’ graves, lies in ruins, and its gates have been destroyed by fire?” 4 Then the king said to me, “What are you requesting?” So I prayed to the God of heaven. 5 And I said to the king, “If it pleases the king, and if your servant has found favor in your sight, that you send me to Judah, to the city of my fathers’ graves, that I may rebuild it.” 6 And the king said to me (the queen sitting beside him), “How long will you be gone, and when will you return?” So it pleased the king to send me when I had given him a time.

10 Now when I went into the house of Shemaiah the son of Delaiah, son of Mehetabel, who was confined to his home, he said, “Let us meet together in the house of God, within the temple. Let us close the doors of the temple, for they are coming to kill you. They are coming to kill you by night.” 11 But I said, “Should such a man as I run away? And what man such as I could go into the temple and live?[c] I will not go in.” 12 And I understood and saw that God had not sent him, but he had pronounced the prophecy against me because Tobiah and Sanballat had hired him. 13 For this purpose he was hired, that I should be afraid and act in this way and sin, and so they could give me a bad name in order to taunt me. 14 Remember Tobiah and Sanballat, O my God, according to these things that they did, and also the prophetess Noadiah and the rest of the prophets who wanted to make me afraid.

A Moment for the Family: Sharing the Joy of the Season