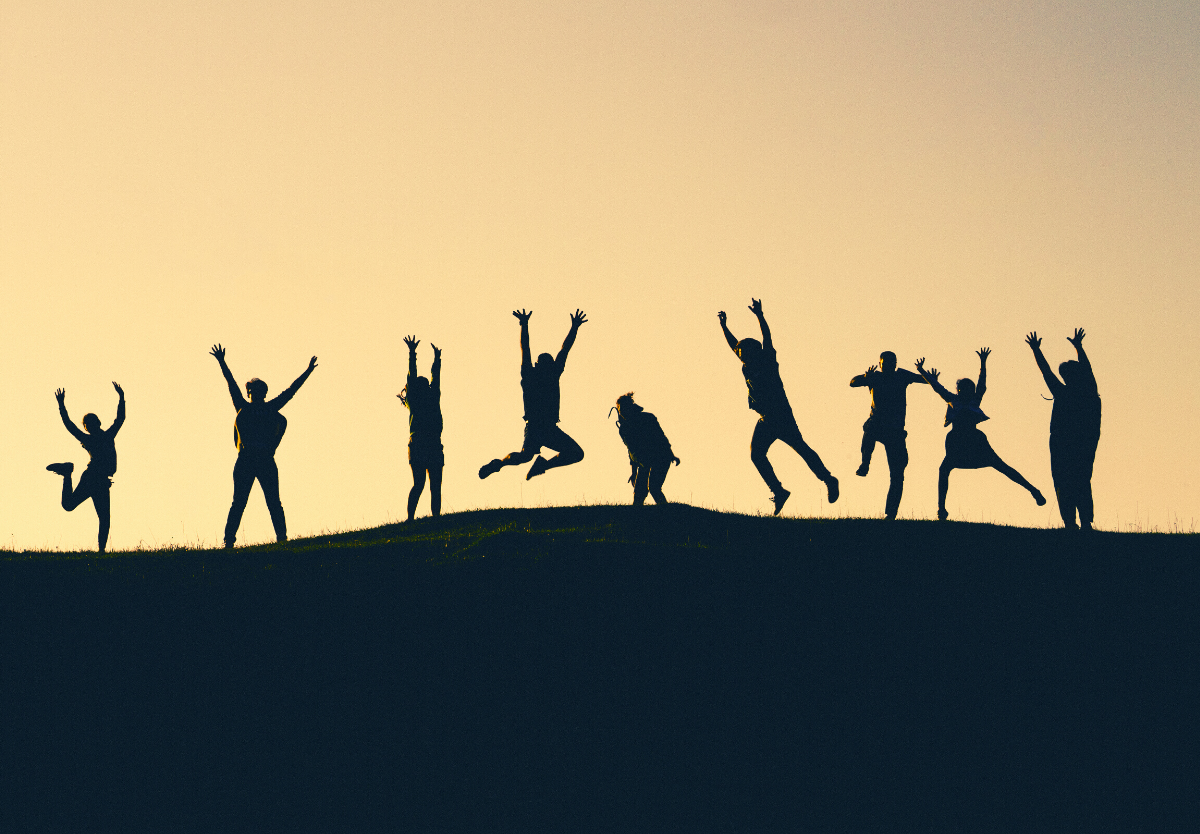 Home » Thy Strong Word – Nehemiah 7: We are getting the Israelite band back together!

The wall is finished, but Nehemiah realizes that this was not time to relax.  He established the offices of gatekeeper, singers, guards, and appointed Levitical priests to prepare for the coming of the exiles back home.  There are many numbers and confusing names, but it reminds us that each person matters to God and He has called you by name—You are mine.  “LORD God, the work is not done, but it is all in Your hands.  Help us to have mercy on all people as You are merciful to the whole world in Christ.  Amen”

7 Now when the wall had been built and I had set up the doors, and the gatekeepers, the singers, and the Levites had been appointed, 2 I gave my brother Hanani and Hananiah the governor of the castle charge over Jerusalem, for he was a more faithful and God-fearing man than many. 3 And I said to them, “Let not the gates of Jerusalem be opened until the sun is hot. And while they are still standing guard, let them shut and bar the doors. Appoint guards from among the inhabitants of Jerusalem, some at their guard posts and some in front of their own homes.” 4 The city was wide and large, but the people within it were few, and no houses had been rebuilt.

5 Then my God put it into my heart to assemble the nobles and the officials and the people to be enrolled by genealogy. And I found the book of the genealogy of those who came up at the first, and I found written in it:

6 These were the people of the province who came up out of the captivity of those exiles whom Nebuchadnezzar the king of Babylon had carried into exile. They returned to Jerusalem and Judah, each to his town. 7 They came with Zerubbabel, Jeshua, Nehemiah, Azariah, Raamiah, Nahamani, Mordecai, Bilshan, Mispereth, Bigvai, Nehum, Baanah.

60 All the temple servants and the sons of Solomon’s servants were 392.

61 The following were those who came up from Tel-melah, Tel-harsha, Cherub, Addon, and Immer, but they could not prove their fathers’ houses nor their descent, whether they belonged to Israel: 62 the sons of Delaiah, the sons of Tobiah, the sons of Nekoda, 642. 63 Also, of the priests: the sons of Hobaiah, the sons of Hakkoz, the sons of Barzillai (who had taken a wife of the daughters of Barzillai the Gileadite and was called by their name). 64 These sought their registration among those enrolled in the genealogies, but it was not found there, so they were excluded from the priesthood as unclean. 65 The governor told them that they were not to partake of the most holy food until a priest with Urim and Thummim should arise.

Totals of People and Gifts

73 So the priests, the Levites, the gatekeepers, the singers, some of the people, the temple servants, and all Israel, lived in their towns.

And when the seventh month had come, the people of Israel were in their towns.