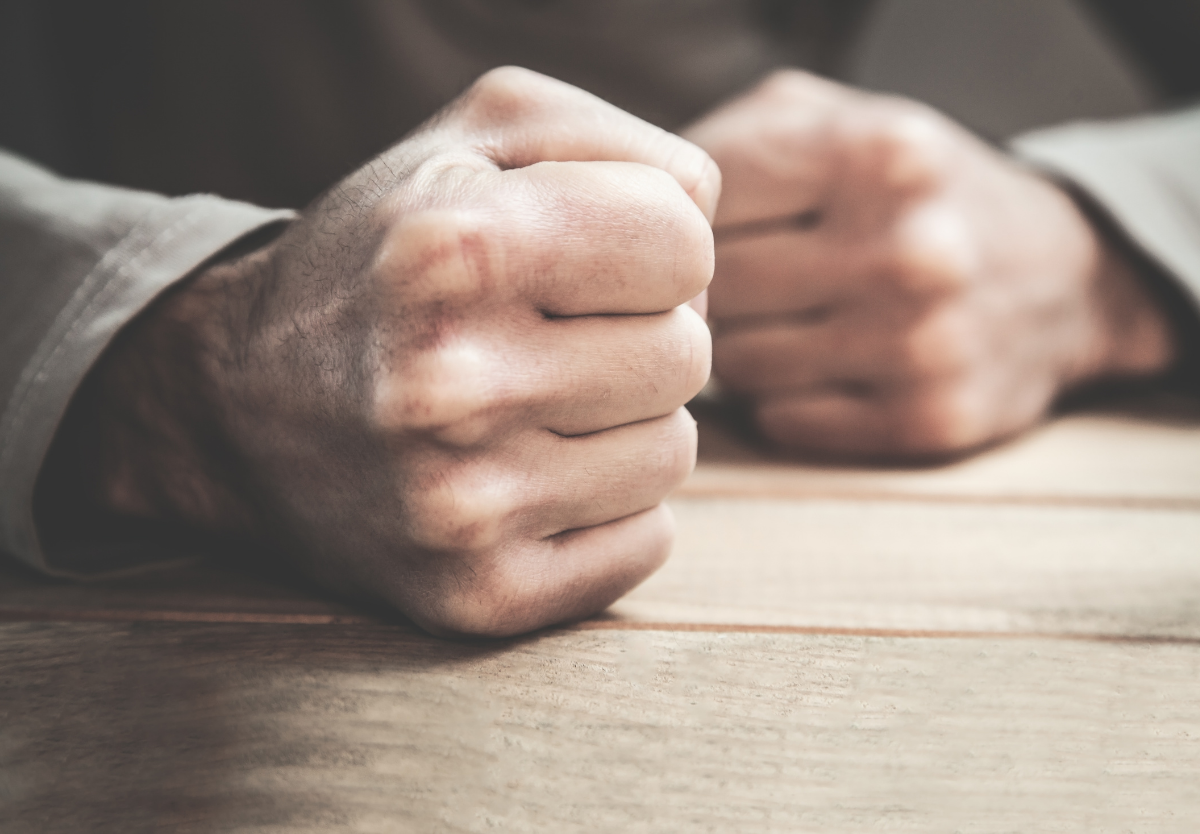 The unholy trinity of adversaries (Sanballat, Tobiah, and Geshem) do not want the wall to be built.  They used every last strategy to make Nehemiah feel like his life was more important than the Word of God.  This tactic can bring fear and if one is fearful they will not stay grounded in the LORD.  Yet, Nehemiah is steadfast in faith by fighting accusations by the Word of God and prayer.  The message is simple, “Do not be afraid” the LORD has conquered death and the devil and salvation is set.  “Lord God, we will have adversaries, fear, and lies used by Satan to try to lead us away from You.  Keep us steadfast like Nehemiah to use Your Word as a sword against evil as we confess the truth of Your grace.  In Christ, Amen”

10 Now when I went into the house of Shemaiah the son of Delaiah, son of Mehetabel, who was confined to his home, he said, “Let us meet together in the house of God, within the temple. Let us close the doors of the temple, for they are coming to kill you. They are coming to kill you by night.” 11 But I said, “Should such a man as I run away? And what man such as I could go into the temple and live?[c] I will not go in.” 12 And I understood and saw that God had not sent him, but he had pronounced the prophecy against me because Tobiah and Sanballat had hired him. 13 For this purpose he was hired, that I should be afraid and act in this way and sin, and so they could give me a bad name in order to taunt me. 14 Remember Tobiah and Sanballat, O my God, according to these things that they did, and also the prophetess Noadiah and the rest of the prophets who wanted to make me afraid.