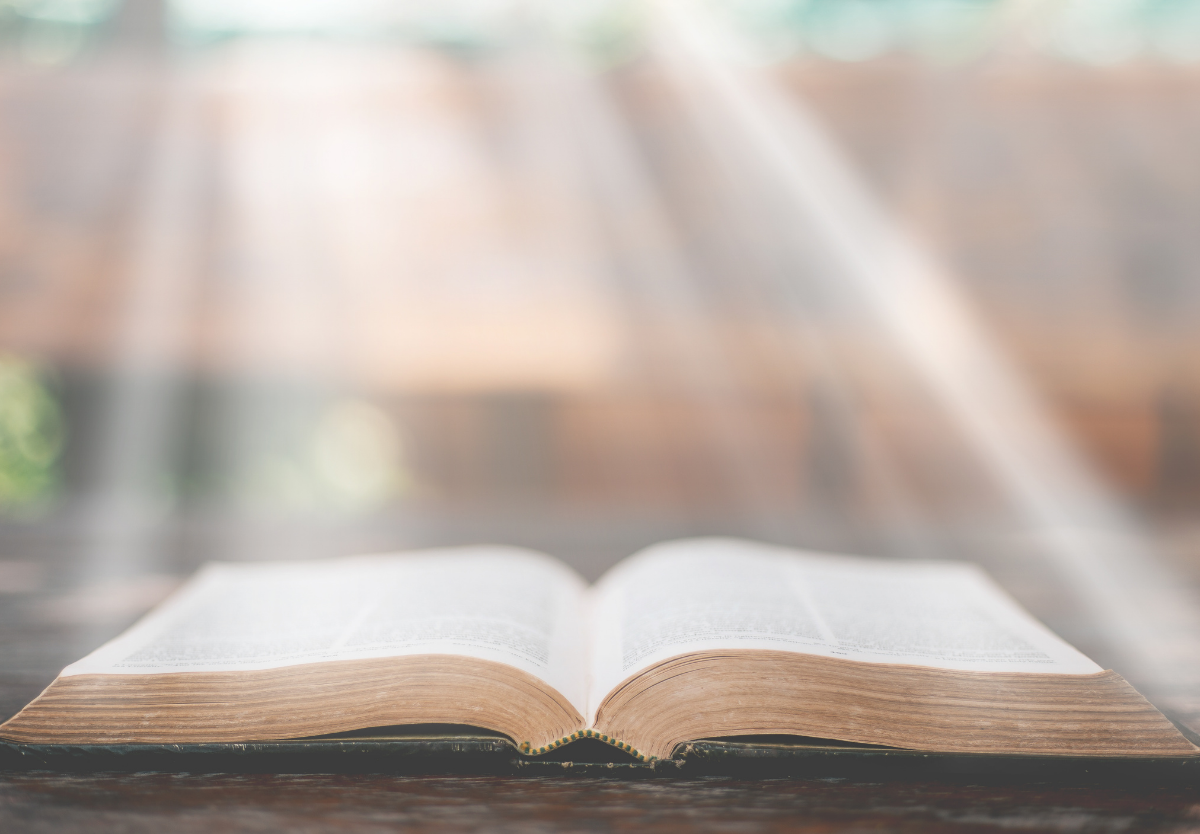 Home » Sharper Iron — To the End of the Earth: Forgiveness in Jesus’ Name for the Gentiles

Led by the Holy Spirit, Peter proclaims the good news to Cornelius and his household. Peter preaches the good news that people are not made acceptable to God by their nationality, but only on account of Christ Jesus, who is Lord of all, Jews and Gentiles alike. God made this plain in Jesus’ ministry that Peter and the apostles witnessed, beginning with Jesus’ Baptism through His crucifixion and resurrection. Peter and the apostles are therefore proclaiming the good news that Jesus gave them, namely, that everyone who believes in Jesus receives forgiveness in His name. The Holy Spirit fell upon Cornelius and those who heard the word Peter preached. This repetition of what happened at Pentecost showed that God Himself had welcomed these Gentiles into His Church, and so Peter was quick to give them God’s gift in Holy Baptism.

Oratio: God Can Forgive All Sins

The Coffee Hour — Short-Term Mission in the Dominican Republic