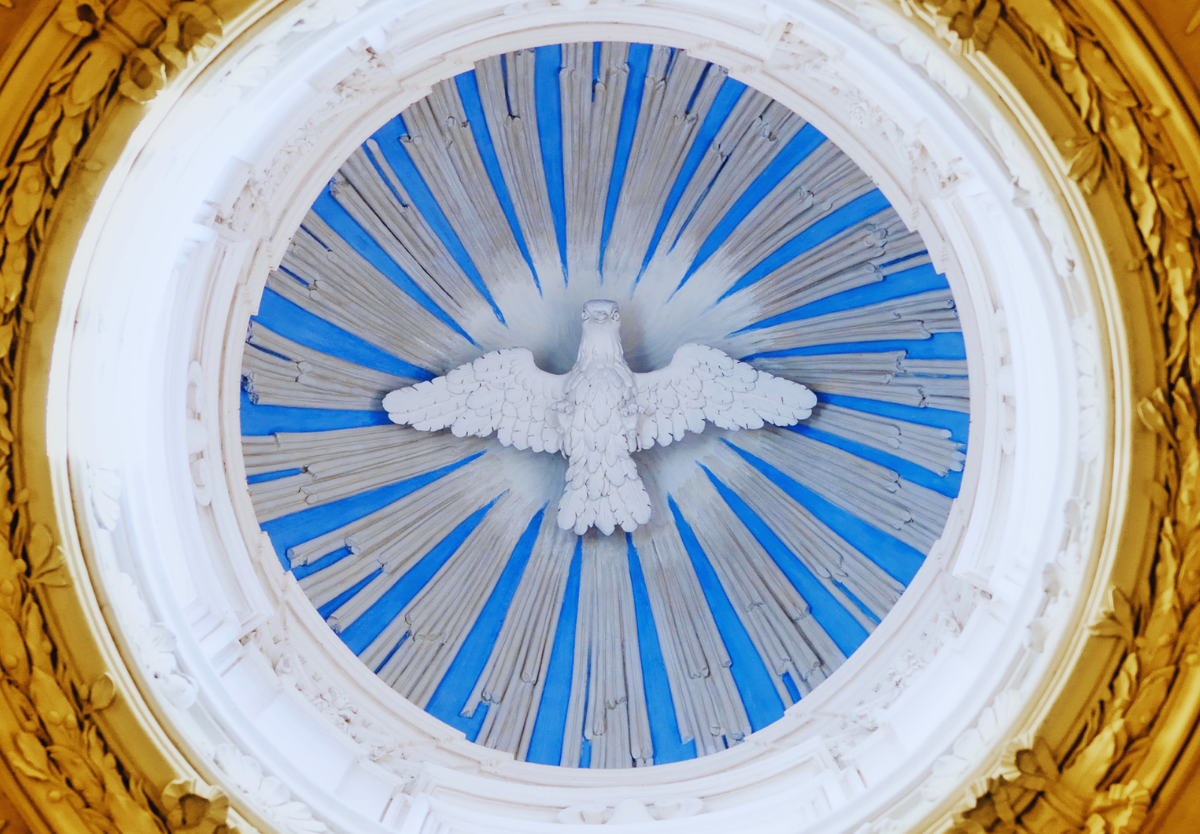 Home » Sharper Iron — To the End of the Earth: The Gospel Is for the Gentiles Too!

News concerning what happened at Cornelius’ house quickly makes its way around the Church. When Peter returns to Jerusalem, some oppose him because when he took the Word to the Gentiles, he stayed with them and ate with them. The fact that St. Luke records Peter’s recounting of the event indicates its great importance; when the Lord repeats something in His Word, we ought to pay attention. Peter’s vision revealed not only that all food was clean, but even moreso, that people are made clean through the blood of Jesus. Cornelius was told to send for Peter because Peter would preach a message that would bring salvation. Peter concludes his defense by making the point that all of this was not man-made, but God’s own idea, revealed by the outpouring of the Holy Spirit. Everyone who heard Peter was brought to the truth and glorified God for giving repentance to the Gentiles.

Peter Reports to the Church

11 Now the apostles and the brothers[a] who were throughout Judea heard that the Gentiles also had received the word of God. 2 So when Peter went up to Jerusalem, the circumcision party[b] criticized him, saying, 3 “You went to uncircumcised men and ate with them.” 4 But Peter began and explained it to them in order: 5 “I was in the city of Joppa praying, and in a trance I saw a vision, something like a great sheet descending, being let down from heaven by its four corners, and it came down to me. 6 Looking at it closely, I observed animals and beasts of prey and reptiles and birds of the air. 7 And I heard a voice saying to me, ‘Rise, Peter; kill and eat.’ 8 But I said, ‘By no means, Lord; for nothing common or unclean has ever entered my mouth.’ 9 But the voice answered a second time from heaven, ‘What God has made clean, do not call common.’ 10 This happened three times, and all was drawn up again into heaven. 11 And behold, at that very moment three men arrived at the house in which we were, sent to me from Caesarea. 12 And the Spirit told me to go with them, making no distinction. These six brothers also accompanied me, and we entered the man’s house. 13 And he told us how he had seen the angel stand in his house and say, ‘Send to Joppa and bring Simon who is called Peter; 14 he will declare to you a message by which you will be saved, you and all your household.’ 15 As I began to speak, the Holy Spirit fell on them just as on us at the beginning. 16 And I remembered the word of the Lord, how he said, ‘John baptized with water, but you will be baptized with the Holy Spirit.’ 17 If then God gave the same gift to them as he gave to us when we believed in the Lord Jesus Christ, who was I that I could stand in God’s way?” 18 When they heard these things they fell silent. And they glorified God, saying, “Then to the Gentiles also God has granted repentance that leads to life.”