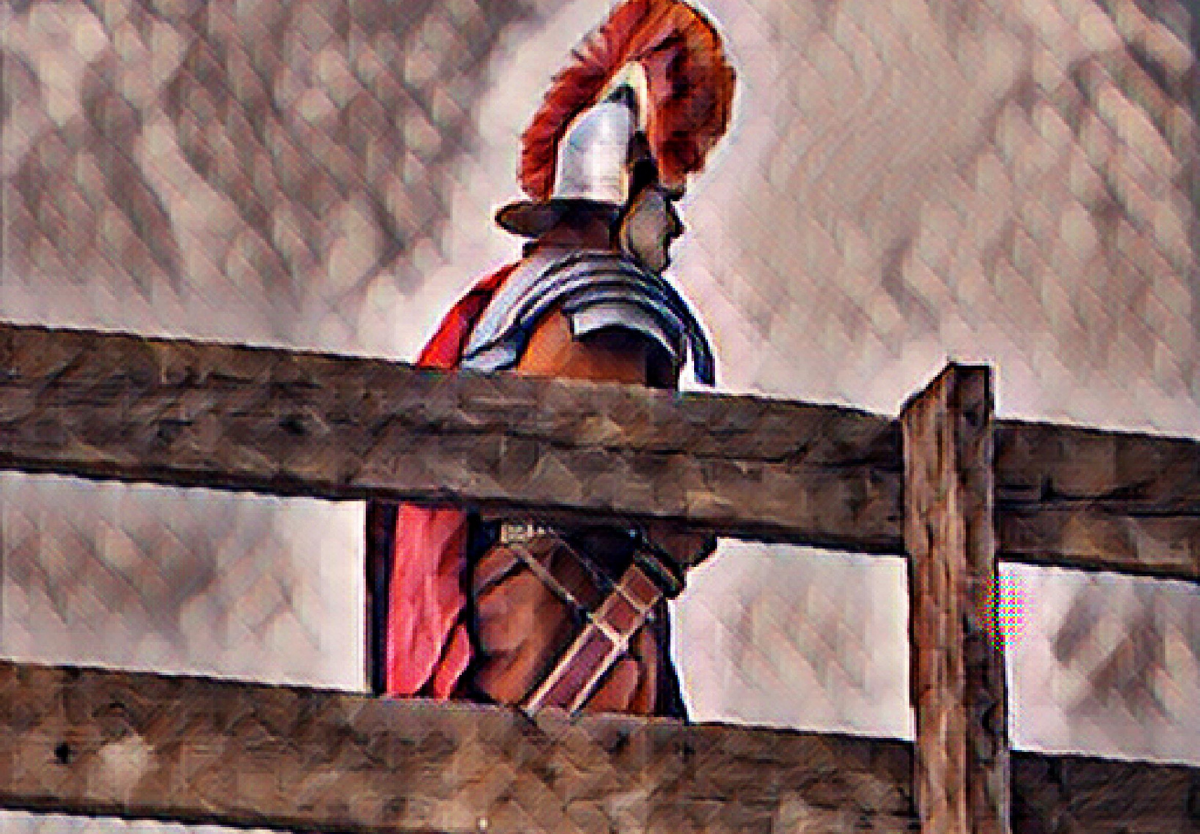 Home » Sharper Iron — To the End of the Earth: The Spirit Brings Peter and Cornelius Together

While Peter remains perplexed about his heavenly vision, the messengers from Cornelius arrive. The Spirit leaves no doubt that Peter should go with these men, taking away any hesitation Peter might still have about associating with Gentiles. When Peter arrives at Cornelius’ house, the Roman centurion has gathered an entire congregation to hear the good news Peter has come to proclaim. Peter’s initial word to those gathered there shows that he has already recognized the truth that God has shown him in the vision: holiness before God is not found in any distinction between Jew and Gentile, but only in faith in Christ. Cornelius reveals to Peter why he has sent for the apostle to come, and he and his family and friends eagerly await the good news Peter has been commanded to preach.

17 Now while Peter was inwardly perplexed as to what the vision that he had seen might mean, behold, the men who were sent by Cornelius, having made inquiry for Simon’s house, stood at the gate 18 and called out to ask whether Simon who was called Peter was lodging there. 19 And while Peter was pondering the vision, the Spirit said to him, “Behold, three men are looking for you. 20 Rise and go down and accompany them without hesitation,[a] for I have sent them.” 21 And Peter went down to the men and said, “I am the one you are looking for. What is the reason for your coming?” 22 And they said, “Cornelius, a centurion, an upright and God-fearing man, who is well spoken of by the whole Jewish nation, was directed by a holy angel to send for you to come to his house and to hear what you have to say.” 23 So he invited them in to be his guests.

30 And Cornelius said, “Four days ago, about this hour, I was praying in my house at the ninth hour,[b] and behold, a man stood before me in bright clothing 31 and said, ‘Cornelius, your prayer has been heard and your alms have been remembered before God. 32 Send therefore to Joppa and ask for Simon who is called Peter. He is lodging in the house of Simon, a tanner, by the sea.’ 33 So I sent for you at once, and you have been kind enough to come. Now therefore we are all here in the presence of God to hear all that you have been commanded by the Lord.”