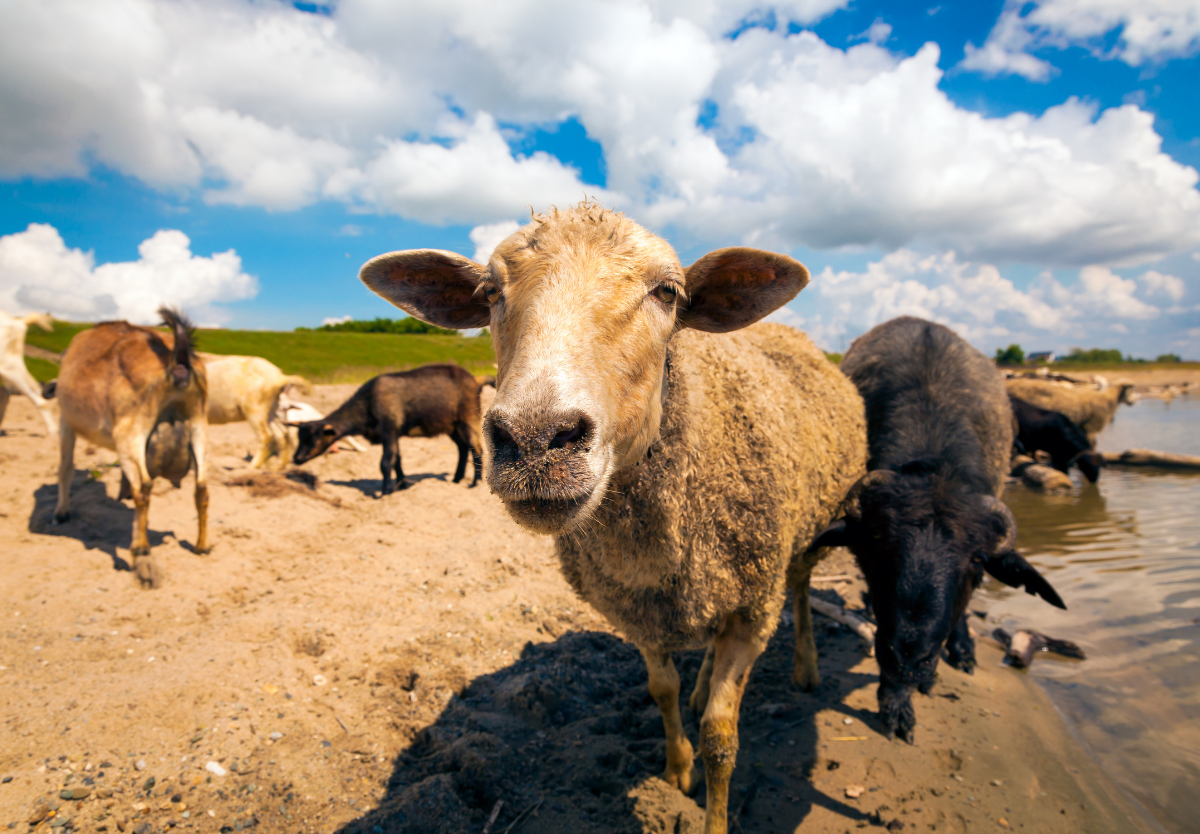 Home » Sharper Iron — To the End of the Earth: What God Has Made Clean, Do Not Call Common

St. Luke introduces into the narrative Cornelius, a Roman centurion. Though Cornelius has faith in the God of Israel, he is nonetheless an uncircumcised Gentile. The Lord sends His angel to Cornelius in order to direct him to send for Simon Peter in Joppa. Cornelius listens in faith and sends for Peter immediately. Meanwhile, in Joppa, Peter is staying with Simon the tanner. About noon, Peter receives a vision while he is on the housetop praying. The Lord shows Peter a sheet full of unclean animals and commands Peter to rise, kill, and eat. When Peter objects at what seems to him a breaking of God’s Law, the Lord responds, “What God has made clean, do not call common.” Through this vision, the Lord prepares Peter to proclaim to Cornelius and his household the good news of Jesus Christ to bring cleansing from unrighteousness.

10 At Caesarea there was a man named Cornelius, a centurion of what was known as the Italian Cohort, 2 a devout man who feared God with all his household, gave alms generously to the people, and prayed continually to God. 3 About the ninth hour of the day[a] he saw clearly in a vision an angel of God come in and say to him, “Cornelius.” 4 And he stared at him in terror and said, “What is it, Lord?” And he said to him, “Your prayers and your alms have ascended as a memorial before God. 5 And now send men to Joppa and bring one Simon who is called Peter. 6 He is lodging with one Simon, a tanner, whose house is by the sea.” 7 When the angel who spoke to him had departed, he called two of his servants and a devout soldier from among those who attended him, 8 and having related everything to them, he sent them to Joppa.

9 The next day, as they were on their journey and approaching the city, Peter went up on the housetop about the sixth hour[b] to pray. 10 And he became hungry and wanted something to eat, but while they were preparing it, he fell into a trance 11 and saw the heavens opened and something like a great sheet descending, being let down by its four corners upon the earth. 12 In it were all kinds of animals and reptiles and birds of the air. 13 And there came a voice to him: “Rise, Peter; kill and eat.” 14 But Peter said, “By no means, Lord; for I have never eaten anything that is common or unclean.” 15 And the voice came to him again a second time, “What God has made clean, do not call common.” 16 This happened three times, and the thing was taken up at once to heaven.

The Coffee Hour — Serving Those in Remote Regions of Canada