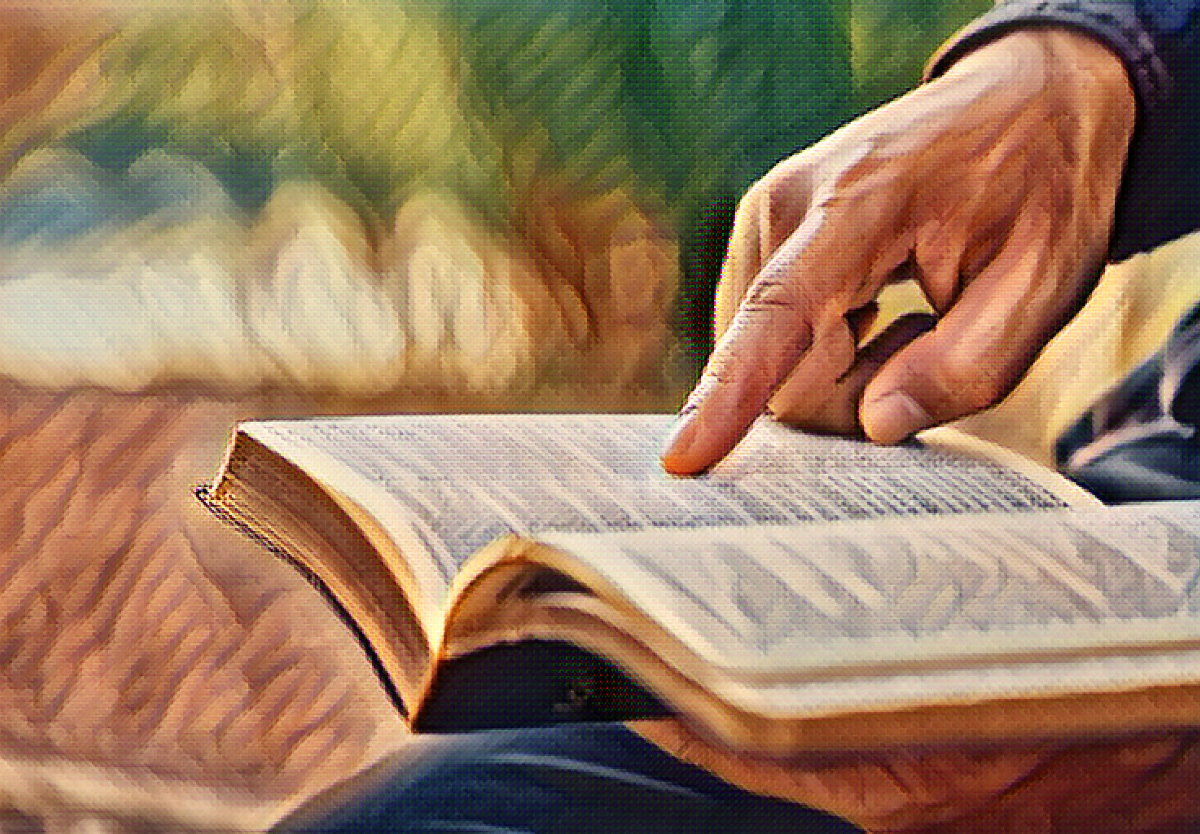 Home » Sharper Iron — To the End of the Earth: Be a Berean

Paul and his companions make their way to Thessalonica, where there was a synagogue. For three Sabbath days, Paul preaches to them from the Scriptures that Jesus is the Christ. Some believe, including many leading women. Yet some of the Jews in Thessalonica become jealous. They take some of the rabble to form a mob to attack Paul and Silas. When they cannot find Paul and Silas, the mob settles for Jason, who had welcomed the preachers into his house and now suffers along with them. The brothers in Thessalonica send Paul and Silas along to Berea; the Jews there listen with eagerness and examine the Scriptures to see that Paul’s preaching is true. This duty still belongs to Christian hearers today. Though many believe in Berea, Jews follow from Thessalonica and chase Paul out of Berea as well.

Paul and Silas in Thessalonica

17 Now when they had passed through Amphipolis and Apollonia, they came to Thessalonica, where there was a synagogue of the Jews. 2 And Paul went in, as was his custom, and on three Sabbath days he reasoned with them from the Scriptures, 3 explaining and proving that it was necessary for the Christ to suffer and to rise from the dead, and saying, “This Jesus, whom I proclaim to you, is the Christ.” 4 And some of them were persuaded and joined Paul and Silas, as did a great many of the devout Greeks and not a few of the leading women. 5 But the Jews[a] were jealous, and taking some wicked men of the rabble, they formed a mob, set the city in an uproar, and attacked the house of Jason, seeking to bring them out to the crowd. 6 And when they could not find them, they dragged Jason and some of the brothers before the city authorities, shouting, “These men who have turned the world upside down have come here also, 7 and Jason has received them, and they are all acting against the decrees of Caesar, saying that there is another king, Jesus.” 8 And the people and the city authorities were disturbed when they heard these things. 9 And when they had taken money as security from Jason and the rest, they let them go.

Paul and Silas in Berea

10 The brothers[b] immediately sent Paul and Silas away by night to Berea, and when they arrived they went into the Jewish synagogue. 11 Now these Jews were more noble than those in Thessalonica; they received the word with all eagerness, examining the Scriptures daily to see if these things were so. 12 Many of them therefore believed, with not a few Greek women of high standing as well as men. 13 But when the Jews from Thessalonica learned that the word of God was proclaimed by Paul at Berea also, they came there too, agitating and stirring up the crowds. 14 Then the brothers immediately sent Paul off on his way to the sea, but Silas and Timothy remained there. 15 Those who conducted Paul brought him as far as Athens, and after receiving a command for Silas and Timothy to come to him as soon as possible, they departed.

The Coffee Hour — Hymns for the Holy Trinity