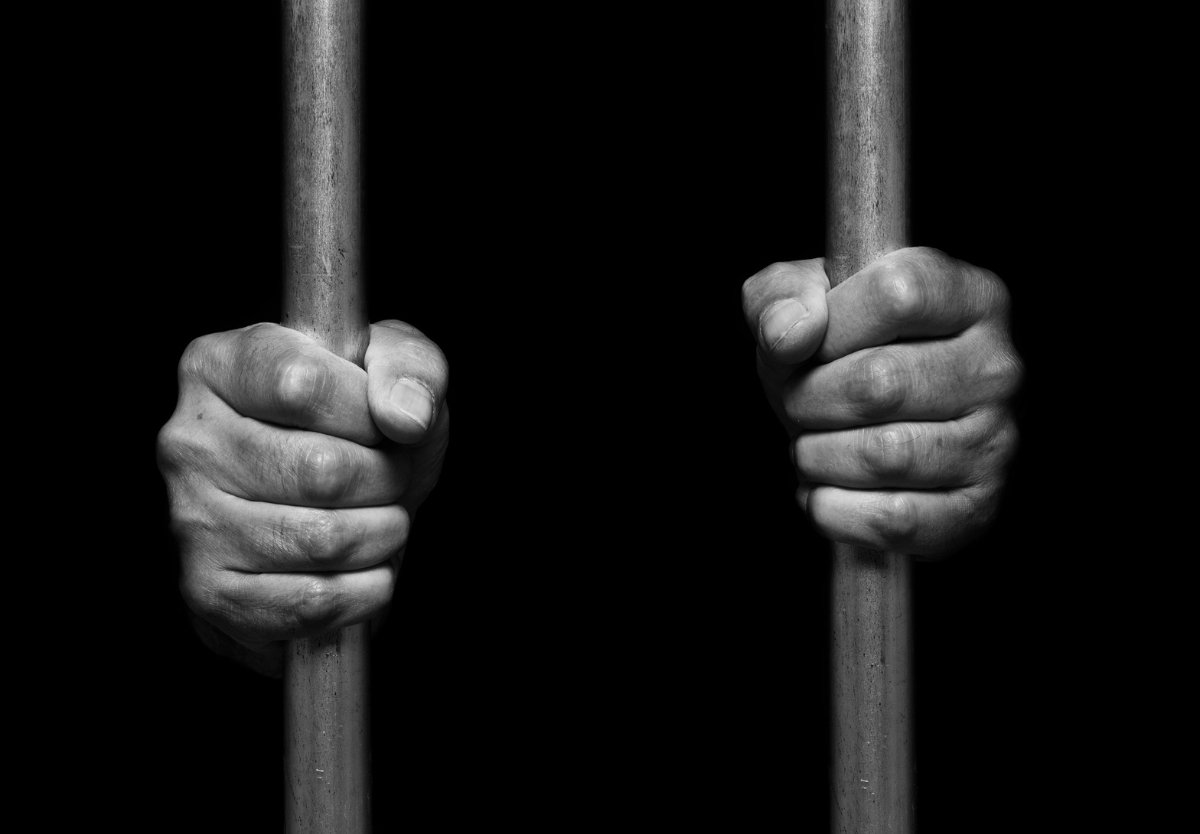 Home » Sharper Iron — To the End of the Earth: Singing and Preaching the Gospel in Prison

In Philippi, Paul and Silas are harassed by a demon-possessed slave girl. When Paul casts the demon out, the girl’s owners are only concerned about their lost income, a reminder of the danger of idolatry toward money. They have Paul and Silas beaten and thrown in prison. Yet the Philippian jail becomes the place of worship and proclamation for Paul and Silas. Their midnight hymns are heard by their fellow prisoners and the jailer. When the Lord’s earthquake sets the prisoners free, the prisoners do not flee and the jailer asks he can be saved. Paul and Silas direct him to faith in Jesus, and the jailer and his entire household are baptized into the Christian faith. Before leaving Philippi, Paul makes uses of his rights as a Roman citizen in order to serve the Christians who will remain in Philippi after he leaves.

16 As we were going to the place of prayer, we were met by a slave girl who had a spirit of divination and brought her owners much gain by fortune-telling. 17 She followed Paul and us, crying out, “These men are servants of the Most High God, who proclaim to you the way of salvation.” 18 And this she kept doing for many days. Paul, having become greatly annoyed, turned and said to the spirit, “I command you in the name of Jesus Christ to come out of her.” And it came out that very hour.

19 But when her owners saw that their hope of gain was gone, they seized Paul and Silas and dragged them into the marketplace before the rulers. 20 And when they had brought them to the magistrates, they said, “These men are Jews, and they are disturbing our city. 21 They advocate customs that are not lawful for us as Romans to accept or practice.” 22 The crowd joined in attacking them, and the magistrates tore the garments off them and gave orders to beat them with rods. 23 And when they had inflicted many blows upon them, they threw them into prison, ordering the jailer to keep them safely. 24 Having received this order, he put them into the inner prison and fastened their feet in the stocks.

25 About midnight Paul and Silas were praying and singing hymns to God, and the prisoners were listening to them, 26 and suddenly there was a great earthquake, so that the foundations of the prison were shaken. And immediately all the doors were opened, and everyone’s bonds were unfastened. 27 When the jailer woke and saw that the prison doors were open, he drew his sword and was about to kill himself, supposing that the prisoners had escaped. 28 But Paul cried with a loud voice, “Do not harm yourself, for we are all here.” 29 And the jailer[a] called for lights and rushed in, and trembling with fear he fell down before Paul and Silas. 30 Then he brought them out and said, “Sirs, what must I do to be saved?” 31 And they said, “Believe in the Lord Jesus, and you will be saved, you and your household.” 32 And they spoke the word of the Lord to him and to all who were in his house. 33 And he took them the same hour of the night and washed their wounds; and he was baptized at once, he and all his family. 34 Then he brought them up into his house and set food before them. And he rejoiced along with his entire household that he had believed in God.

35 But when it was day, the magistrates sent the police, saying, “Let those men go.” 36 And the jailer reported these words to Paul, saying, “The magistrates have sent to let you go. Therefore come out now and go in peace.” 37 But Paul said to them, “They have beaten us publicly, uncondemned, men who are Roman citizens, and have thrown us into prison; and do they now throw us out secretly? No! Let them come themselves and take us out.” 38 The police reported these words to the magistrates, and they were afraid when they heard that they were Roman citizens. 39 So they came and apologized to them. And they took them out and asked them to leave the city. 40 So they went out of the prison and visited Lydia. And when they had seen the brothers, they encouraged them and departed.

Oratio: He Paid for Our Sins