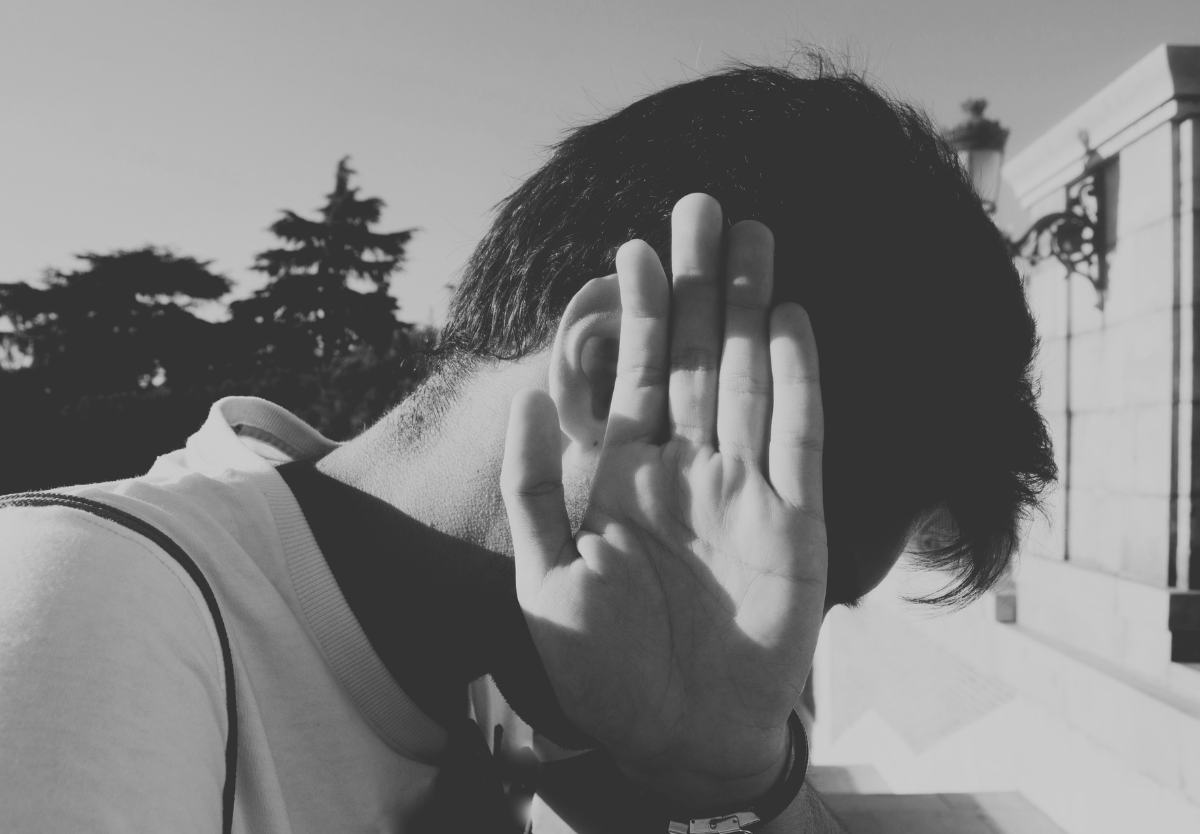 Home » Sharper Iron — To the End of the Earth: Don’t Mess with Demons

Paul’s third missionary journey takes him to Ephesus, as he had previously hoped. In visiting with the Christians there, he finds some who have been inadequately taught concerning the Holy Spirit and Christian baptism. Paul remedies the situation and continues his ministry in Ephesus, initially by reasoning with Jews in the synagogues and later by preaching in the hall of Tyrannus. Paul’s ministry in the city expanded throughout the region of Asia for two years, even through miracles of healing and exorcisms in Jesus’ name. When the sons of Sceva attempted to use Jesus’ name as a magic token, demons sent them away hurt and shamed. As news spread throughout Ephesus, people began to forsake their demonic arts, even to their economic disadvantage. This fruit of repentance was evidence of the growth of the Word of God.

11 And God was doing extraordinary miracles by the hands of Paul, 12 so that even handkerchiefs or aprons that had touched his skin were carried away to the sick, and their diseases left them and the evil spirits came out of them. 13 Then some of the itinerant Jewish exorcists undertook to invoke the name of the Lord Jesus over those who had evil spirits, saying, “I adjure you by the Jesus whom Paul proclaims.” 14 Seven sons of a Jewish high priest named Sceva were doing this. 15 But the evil spirit answered them, “Jesus I know, and Paul I recognize, but who are you?” 16 And the man in whom was the evil spirit leaped on them, mastered all[d] of them and overpowered them, so that they fled out of that house naked and wounded. 17 And this became known to all the residents of Ephesus, both Jews and Greeks. And fear fell upon them all, and the name of the Lord Jesus was extolled. 18 Also many of those who were now believers came, confessing and divulging their practices. 19 And a number of those who had practiced magic arts brought their books together and burned them in the sight of all. And they counted the value of them and found it came to fifty thousand pieces of silver. 20 So the word of the Lord continued to increase and prevail mightily.

Oratio: I Will Not Leave You As Orphans