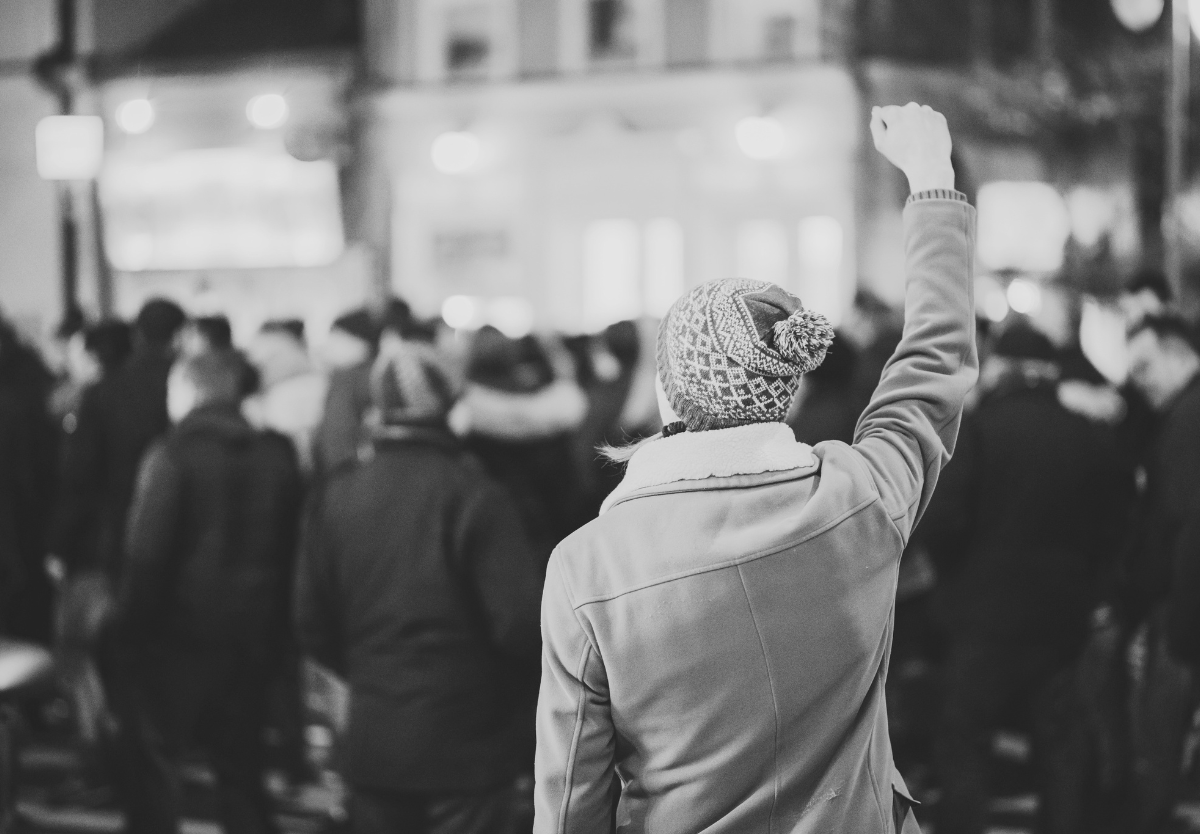 Home » Sharper Iron — To the End of the Earth: There’s Only Room for One God in This Town

Paul’s lengthy ministry in Ephesus was not without controversy and trouble. A silversmith named Demetrius has felt economic pain from Christian preaching, and he rightly sees that Paul’s preaching of the one true God cannot stand together with idols made by human hands. The crowd works itself into a riot, chanting the praises of Artemis and seeking to harm anyone they can find. Christians in Ephesus keep Paul from physical harm as the crowd continues mindlessly and violently for two hours. Finally, a town clerk appeals to the greatness of Artemis and a desire to avoid the charges of rioting in order to calm the commotion.

23 About that time there arose no little disturbance concerning the Way. 24 For a man named Demetrius, a silversmith, who made silver shrines of Artemis, brought no little business to the craftsmen. 25 These he gathered together, with the workmen in similar trades, and said, “Men, you know that from this business we have our wealth. 26 And you see and hear that not only in Ephesus but in almost all of Asia this Paul has persuaded and turned away a great many people, saying that gods made with hands are not gods. 27 And there is danger not only that this trade of ours may come into disrepute but also that the temple of the great goddess Artemis may be counted as nothing, and that she may even be deposed from her magnificence, she whom all Asia and the world worship.”

28 When they heard this they were enraged and were crying out, “Great is Artemis of the Ephesians!” 29 So the city was filled with the confusion, and they rushed together into the theater, dragging with them Gaius and Aristarchus, Macedonians who were Paul’s companions in travel. 30 But when Paul wished to go in among the crowd, the disciples would not let him. 31 And even some of the Asiarchs,[a] who were friends of his, sent to him and were urging him not to venture into the theater. 32 Now some cried out one thing, some another, for the assembly was in confusion, and most of them did not know why they had come together. 33 Some of the crowd prompted Alexander, whom the Jews had put forward. And Alexander, motioning with his hand, wanted to make a defense to the crowd. 34 But when they recognized that he was a Jew, for about two hours they all cried out with one voice, “Great is Artemis of the Ephesians!”

35 And when the town clerk had quieted the crowd, he said, “Men of Ephesus, who is there who does not know that the city of the Ephesians is temple keeper of the great Artemis, and of the sacred stone that fell from the sky?[b] 36 Seeing then that these things cannot be denied, you ought to be quiet and do nothing rash. 37 For you have brought these men here who are neither sacrilegious nor blasphemers of our goddess. 38 If therefore Demetrius and the craftsmen with him have a complaint against anyone, the courts are open, and there are proconsuls. Let them bring charges against one another. 39 But if you seek anything further,[c] it shall be settled in the regular assembly. 40 For we really are in danger of being charged with rioting today, since there is no cause that we can give to justify this commotion.” 41 And when he had said these things, he dismissed the assembly.

The Coffee Hour — Making the Most of Your Kids’ Summer Boredom