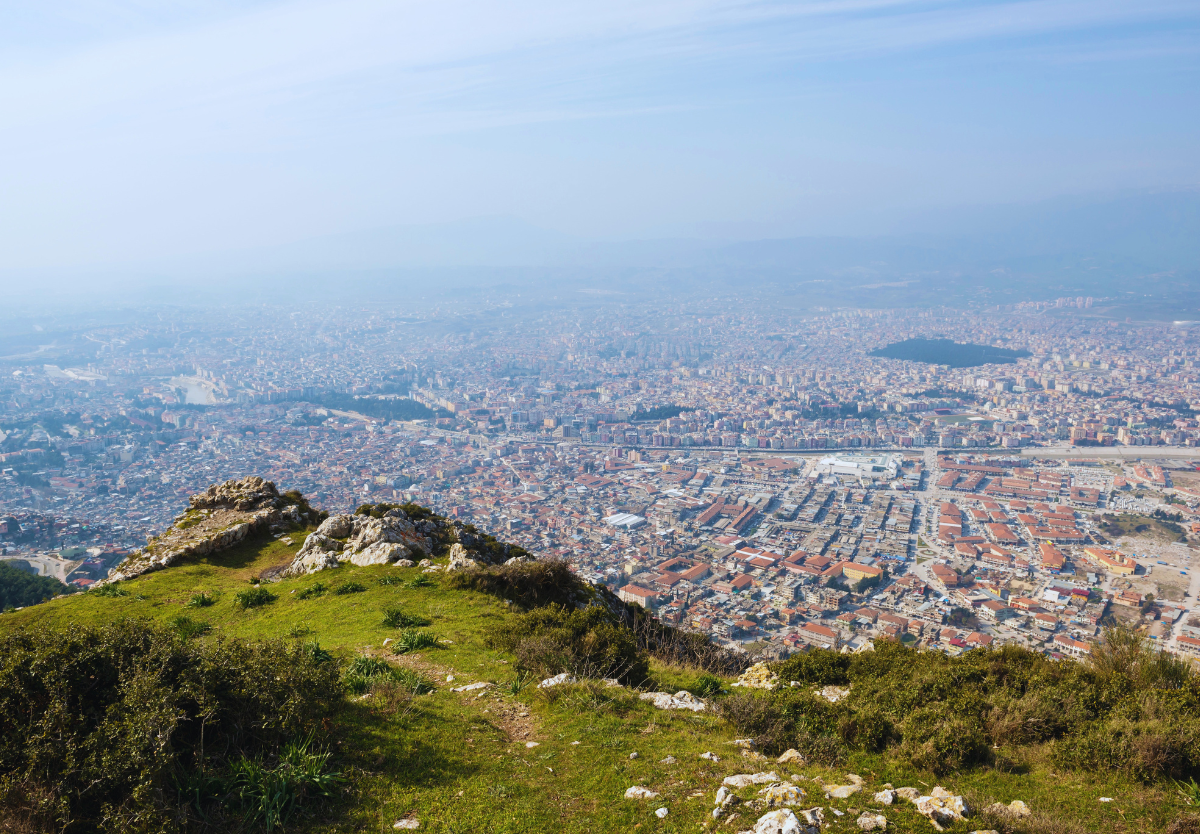 Home » Sharper Iron — To the End of the Earth: Tentmakers Teach a Doctoral Student

Luke narrates the end of Paul’s second missionary journey in quick succession. The apostle leaves Corinth and stops briefly in Ephesus, where he leaves Priscilla and Aquila. Paul continues on to Caesarea and Jerusalem before returning to Antioch. After a while, he starts on his third missionary journey by heading toward Galatia and Phrygia to strengthen the disciples there. Meanwhile in Ephesus, Apollos arrives and begins to speak accurately about Jesus from the Scriptures. Priscilla and Aquila recognize that Apollos still had teaching to learn, so they teach him the Christian faith even more accurately. Having humbly learned from these faithful tentmakers, Apollos goes to Achaia with the blessing of the Church. There he powerfully preaches that Jesus is the Christ.

18 After this, Paul stayed many days longer and then took leave of the brothers[a] and set sail for Syria, and with him Priscilla and Aquila. At Cenchreae he had cut his hair, for he was under a vow. 19 And they came to Ephesus, and he left them there, but he himself went into the synagogue and reasoned with the Jews. 20 When they asked him to stay for a longer period, he declined. 21 But on taking leave of them he said, “I will return to you if God wills,” and he set sail from Ephesus.

22 When he had landed at Caesarea, he went up and greeted the church, and then went down to Antioch. 23 After spending some time there, he departed and went from one place to the next through the region of Galatia and Phrygia, strengthening all the disciples.

24 Now a Jew named Apollos, a native of Alexandria, came to Ephesus. He was an eloquent man, competent in the Scriptures. 25 He had been instructed in the way of the Lord. And being fervent in spirit,[b] he spoke and taught accurately the things concerning Jesus, though he knew only the baptism of John. 26 He began to speak boldly in the synagogue, but when Priscilla and Aquila heard him, they took him aside and explained to him the way of God more accurately. 27 And when he wished to cross to Achaia, the brothers encouraged him and wrote to the disciples to welcome him. When he arrived, he greatly helped those who through grace had believed, 28 for he powerfully refuted the Jews in public, showing by the Scriptures that the Christ was Jesus.

Oratio: The Way, The Truth, The Life

The Coffee Hour — Continue: Poems and Prayers of Hope