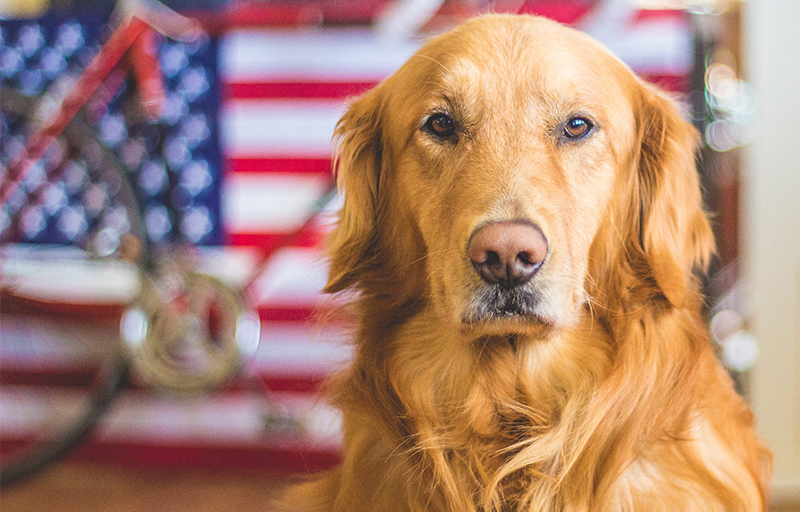 Learn more about Lutheran Church Charities on their website.

Today’s sermonette is given by Rev. Michael Dixon from Prince of Peace Lutheran Church in Corinth, Mississippi.

[17 Now while Peter was inwardly perplexed as to what the vision that he had seen might mean, behold, the men who were sent by Cornelius, having made inquiry for Simon’s house, stood at the gate] 18 and called out to ask whether Simon who was called Peter was lodging there. 19 And while Peter was pondering the vision, the Spirit said to him, “Behold, three men are looking for you. 20 Rise and go down andaccompany them without hesitation,[a] for I have sent them.” 21 And Peter went down to the men and said, “I am the one you are looking for. What is the reason for your coming?” 22 And they said, “Cornelius, a centurion, an upright and God-fearing man, who is well spoken of by the whole Jewish nation, was directed by a holy angel to send for you to come to his house and to hear what you have to say.” 23 So he invited them in to be his guests.

30 And Cornelius said, “Four days ago, about this hour, I was praying in my house at the ninth hour,[b] and behold, a man stood before me in bright clothing 31 and said, ‘Cornelius, your prayer has been heard and your alms have been remembered before God. 32 Send therefore to Joppa and ask for Simon who is called Peter. He is lodging in the house of Simon, a tanner, by the sea.’ 33 So I sent for you at once, and you have been kind enough to come. Now therefore we are all here in the presence of God to hear all that you have been commanded by the Lord.”

Thy Strong Word - Proverbs 31: The Words of King Lemuel