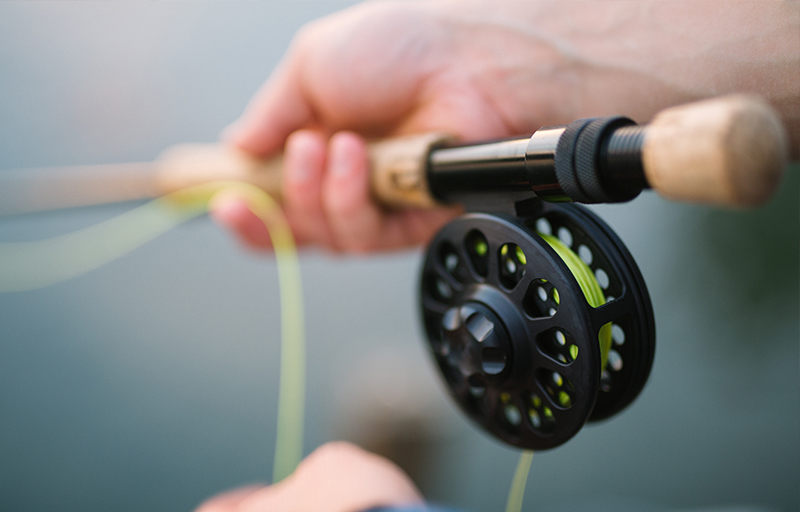 Rev. Jeremy Klaustermeier from St. John Lutheran Church in Warrenton, Missouri, speaks about the upcoming 14th Annual T-3 Men’s Retreat, happening September 23-25, 2016. The theme for this year is “The Courage of Jesus.” For more information or to register, visit the T-3 Men’s Retreat website.

With Rev. Mark Wood, Director of Witness and Outreach in the LCMS Office of National Mission on how to motivate people to witness.

Today’s sermonette is by Rev. Ralph Tausz from Evangelical Lutheran Church of the Apostles in Melrose Park, Illinois.

13 Now there were in the church at Antioch prophets and teachers,Barnabas, Simeon who was called Niger,[a] Lucius of Cyrene, Manaen a lifelong friend of Herod the tetrarch, and Saul. 2 While they were worshiping the Lord and fasting, the Holy Spirit said, “Set apart for me Barnabas and Saul for the work to which I have called them.” 3 Then after fasting and praying they laid their hands on them and sent them off.