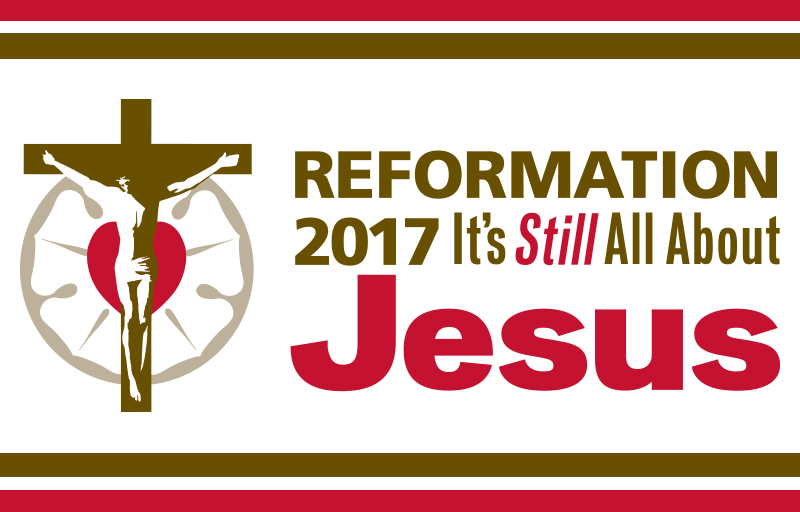 Home » His Time – Reformation 2017, Witness Wednesday, “Paul Before the Council” 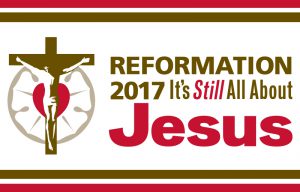 Rev. Randall L. Golter, Special Assistant to the President of the LCMS, talks about Reformation 2017: It’s (Still) All About Jesus. As the 500th anniversary of the Reformation approaches next year, many Lutherans are busy getting ready to celebrate. Rev. Golter shares resolutions from convention, wonderful features on the LutheranReformation.org website (including a digital flannelgraph, video clip of the new Luther  documentary, and Reformation Rock performed by Lost and Found), four special liturgical dates churches can celebrate in the coming year, a tour in Germany, news and updates.