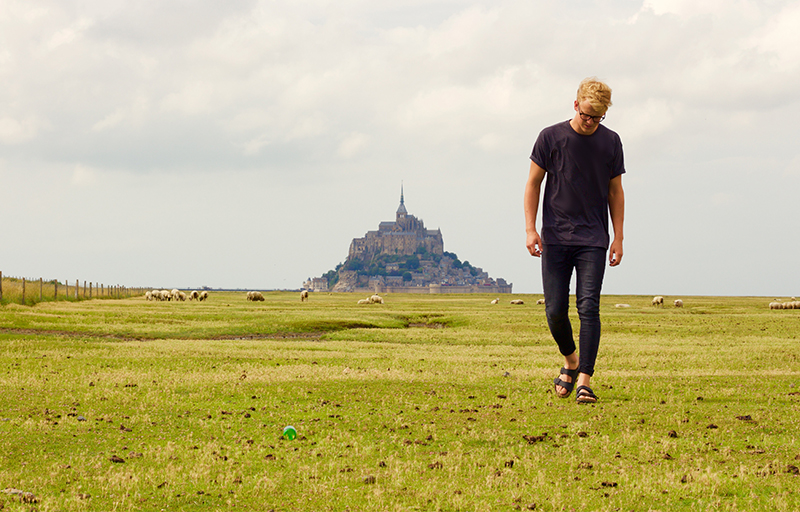 Home » His Time – Christian Bioethics, “The Parable of the Hidden Treasure”

Today’s sermonette is given by Rev. Justin Panzer from Faith Lutheran Church in Abilene, Kansas.

51 “Have you understood all these things?” They said to him, “Yes.”52 And he said to them, “Therefore every scribe who has been trained for the kingdom of heaven is like a master of a house, who brings out of his treasure what is new and what is old.”

Wrestling With the Basics - Unbound