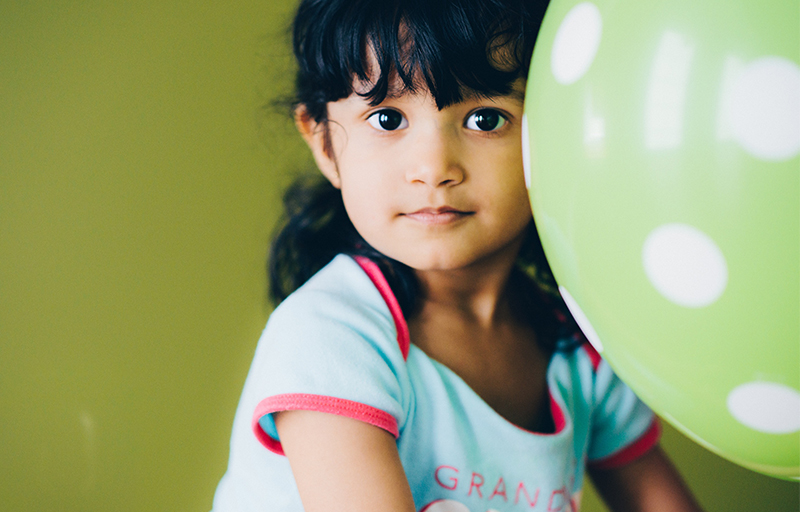 Home » His Time – LASE Herald the Holidays event, “The Death of John the Baptist”

Karen Scuito, Director of Fundraising & Events for Lutheran Association for Special Education (LASE) talks about their upcoming event, Herald the Holidays.  The luncheon and auction is November 12, 2016, and the Orlando Event & Conference Center in Maryland Heights, MO. All proceeds benefit children of LASE. For further information contact LASE at 314-268-1234 or register on their website lutheranspecialed.org/events.

Cross Defense - The Apologetics of Materialism