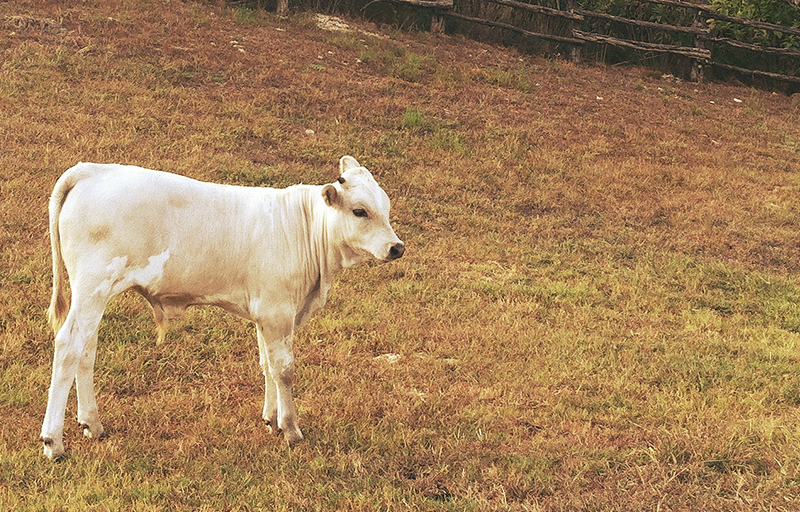 30 The next day Moses said to the people, “You have sinned a great sin. And now I will go up to the Lord; perhaps I can make atonement for your sin.” 31 So Moses returned to the Lord and said, “Alas, this people has sinned a great sin. They have made for themselves gods of gold.32 But now, if you will forgive their sin—but if not, please blot me out ofyour book that you have written.” 33 But the Lord said to Moses,“Whoever has sinned against me, I will blot out of my book. 34 But now go, lead the people to the place about which I have spoken to you;behold, my angel shall go before you. Nevertheless, in the day when I visit, I will visit their sin upon them.”