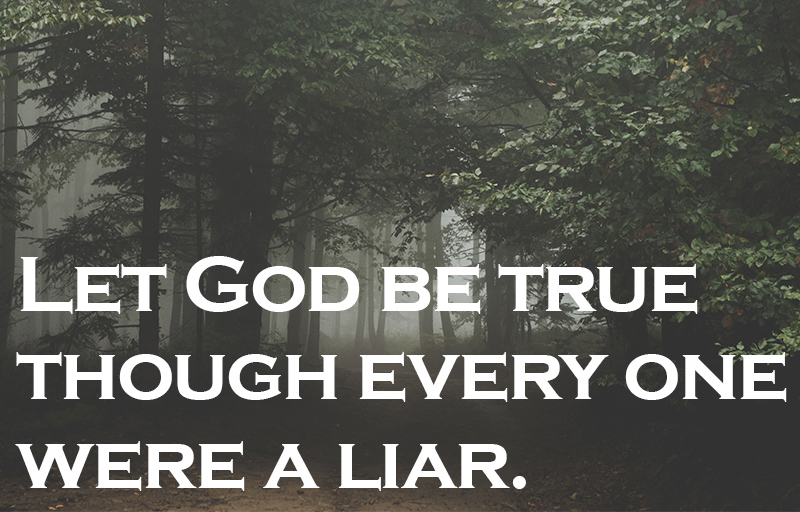 3 Then what advantage has the Jew? Or what is the value of circumcision? 2 Much in every way. To begin with, the Jews were entrusted with the oracles of God. 3 What if some were unfaithful? Does their faithlessness nullify the faithfulness of God? 4 By no means! Let God be true though every one were a liar, as it is written,

“That you may be justified in your words,
and prevail when you are judged.”

5 But if our unrighteousness serves to show the righteousness of God, what shall we say? That God is unrighteous to inflict wrath on us? (I speak in a human way.) 6 By no means! For then how could God judge the world? 7 But if through my lie God’s truth abounds to his glory, why am I still being condemned as a sinner? 8 And why not do evil that good may come?—as some people slanderously charge us with saying. Their condemnation is just.

Epiphany? Who's Got an Epiphany?