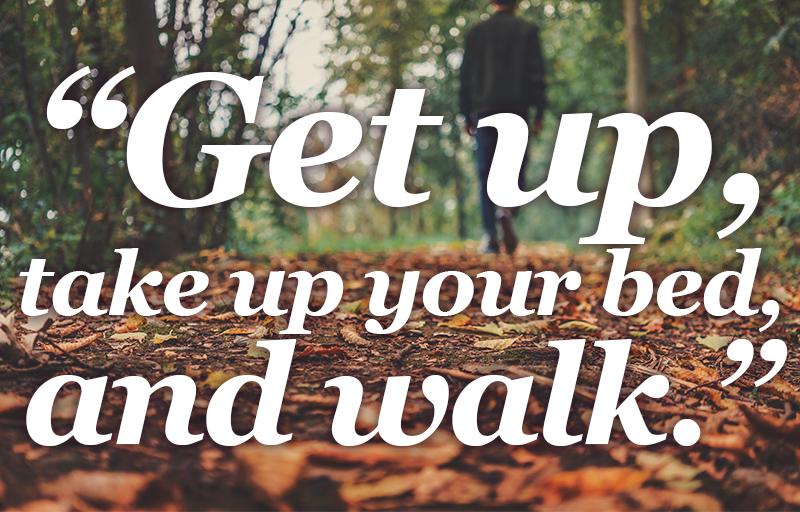 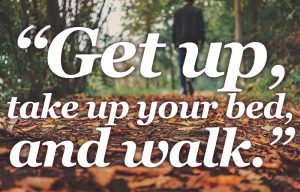 Today’s sermonette is given by Rev. Dr. Rick Marrs from Concordia Seminary in St. Louis, Missouri.

2 Now there is in Jerusalem by the Sheep Gate a pool, in Aramaic[a]called Bethesda,[b] which has five roofed colonnades. 3 In these lay a multitude of invalids—blind, lame, and paralyzed.[c] 5 One man was there who had been an invalid for thirty-eight years. 6 When Jesus saw him lying there and knew that he had already been there a long time, he said to him, “Do you want to be healed?” 7 The sick man answered him, “Sir, I have no one to put me into the pool when the water is stirred up, and while I am going another steps down before me.” 8 Jesus said to him, “Get up, take up your bed, and walk.” 9 And at once the man was healed, and he took up his bed and walked.