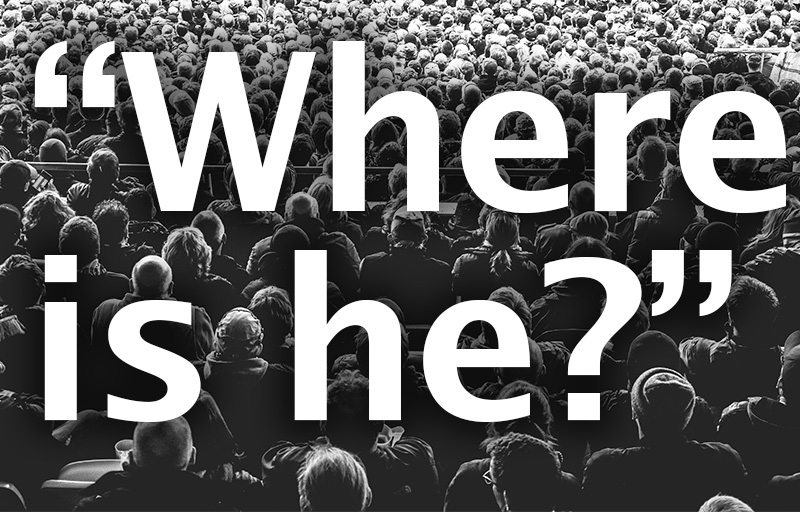 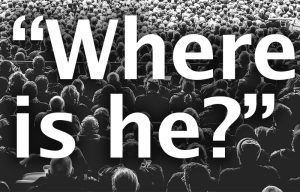 Today’s sermonette is given by Rev. Christopher Gillespie from Grace Lutheran Church in Dyer, Indiana. This sermonette is an encore from February 21, 2014.

His Time - Worldview Watch: The Collegium Vocale of St. Louis